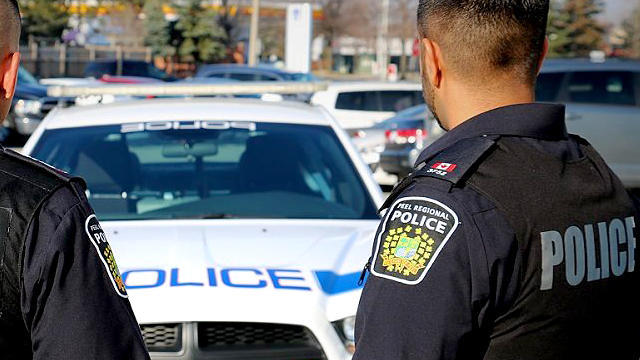 Of all the fires that have occured in the city recently, this one may be the most mysterious yet.

Police received a call at 8:04 a.m. Friday morning regarding a small fire that had broken out at the Gateway Postal Facility in Mississauga. According to police, the fire was triggered by somebody inspecting an unknown package at the location.

Officers from Peel Regional Police, as well as paramedics, fire department and Peel’s Explosives Disposal Unit were called to the scene to investigate.

As the investigation is still ongoing, police were unable to confirm the contents of the package.

The immediate area has been evacuated and there were no injuries, although one person was sent to the hospital as a precaution.

At this time, police believe there is no public conern. We’ll keep you updated with any further information.