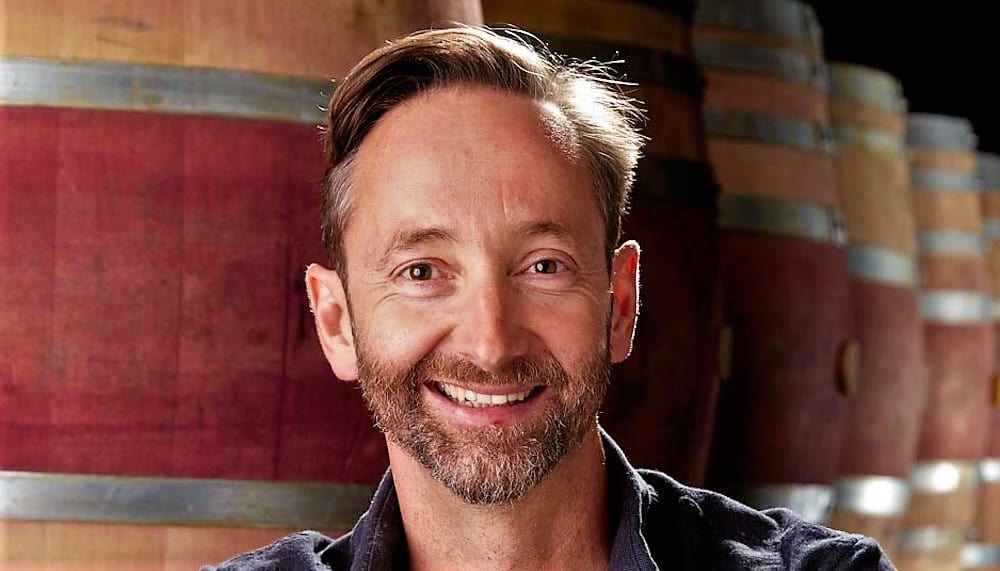 The late Paul Pender has been named the recipient of the 2022 Karl Kaiser Canadian Wine Maker Award.

The late Paul Pender, most associated with Tawse Winery in Vineland (Lincoln), is being honoured posthumously by the group Wine Growers Canada.

He has been named the recipient of the 2022 Karl Kaiser Canadian Wine Maker Award.

Pender, who also won Winemaker of the Year at the Ontario Wine Awards in 2011, had been the the Director of Viticulture and Winemaking for local Tawse Estate and its sister vineyard Redstone Winery for 15 years.

Under Pender’s leadership, Tawse achieved EcoCert Organic and Demeter Biodynamic certification and was named Canadian Winery of the year in 2010, 2011, 2012 and 2016.

“His service to winemaking, his skills and talents, his passion and innovation, have all played a big part in not only helping create a love for wine, but also placing Canada on the world map of great wines.”

Back in February, Pender was killed outside his cottage in Selkirk, Ontario. A 31-year-old Hamilton was charged with second-degree murder.

The local wine community and Lincoln community in general was stunned at the time.

Lincoln Mayor Sandra Easton said, “On behalf of Town Council and Staff, I would like to extend our deepest sympathies and condolences to Paul’s family, friends and colleagues; as we know this heart-breaking loss will be deeply felt by many.”

Rick VanSickle, publisher of the online Wines In Niagara (winesinniagara.com), said that Pender guided both the Tawse and Redstone wineries into two of the most well-rounded, awarded and extensive portfolios in the country.

“I have known Pender since he began his incredible journey at Tawse and have tasted his wines every vintage. He was soft-spoken and passionate about making the very best wines he could from organic and biodynamic grapes and tackled new ventures such as spirits and cider with equal enthusiasm,” said VanSickle.

“He was a brilliant winemaker and crafted some of Niagara’s most profound Chardonnays, Pinot Noirs and Rieslings as well as more fuller bodied red and finessed sparkling wines. He was largely responsible for building of the most awarded and widely respected wineries in the country.”