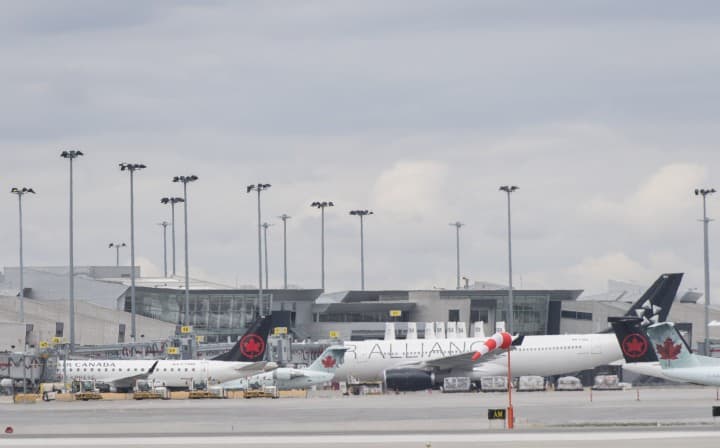 Sky Regional Airlines Inc. will shut down at the end of March after Air Canada said it was ending its contract with the company.

Sky Regional had partnered with Air Canada to operate flights along regional routes in Canada and the U.S. under the Air Canada Express brand.

Air Canada said Monday it would consolidate all regional service under Jazz Aviation LP and end its business agreement with Sky Regional as of March 31.

Sky Regional is the first Canadian airline to wind down operations since the start of the pandemic as a lack of travel takes a heavy toll on the aviation industry.