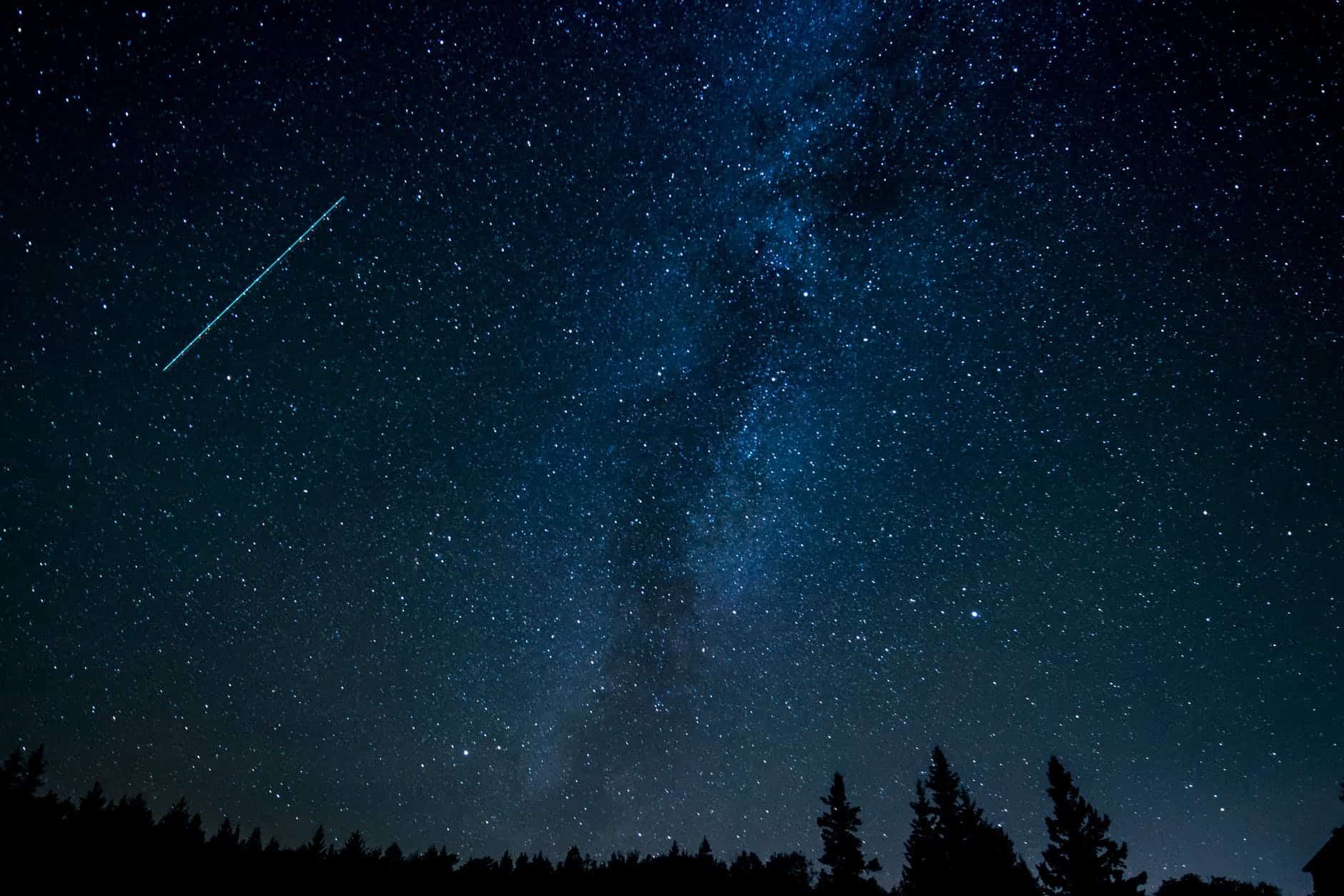 If you’re an astronomy enthusiast or even have just a passing fancy of the nighttime sky, there’s a big event happening in the skies tonight that you won’t want to miss.

The Perseids meteor shower will peak overnight Tuesday (August 11) into Wednesday. If the weather doesn’t hold out tonight, the meteors will still be visible — though not with the same frequency in the early morning hours of Thursday (August 13).

According to the Canadian Space Agency (CSA), during the peak, approximately 50 to 80 meteors an hour will be visible (if the weather is favourable) in the darkest hours of the morning — typically after midnight in the hours before dawn.

So what causes this phenomenon?

The Comet known as 109P/Swift–Tuttle orbits the sun, leaving a trail of dust and gravel in its path, the CSA explains on its website.

Every summer, the Earth crosses the comet’s orbital path and passes through its trail of debris. That debris becomes meteors as it disintegrates in our atmosphere and burns up creating those remarkable streaks of light we’ve come to know as meteors — or shooting stars, if you will.

It’s known as the ‘Perseid’ meteor shower because the shooting stars appear to come from the Perseus constellation, located in the northern sky.

Here are some of the tips the CSA offers for getting the most out of this spectacle:

Visibility is entirely dependent, though, on the weather and the brightness of the moon.

In Mississauga, Environment Canada is reporting that there will be clear skies from approximately 10 p.m to sunrise on Wednesday.

The moon will also be in its last quarter, meaning that while there’s light coming from the moon, it won’t be nearly as overpowering as a full moon.