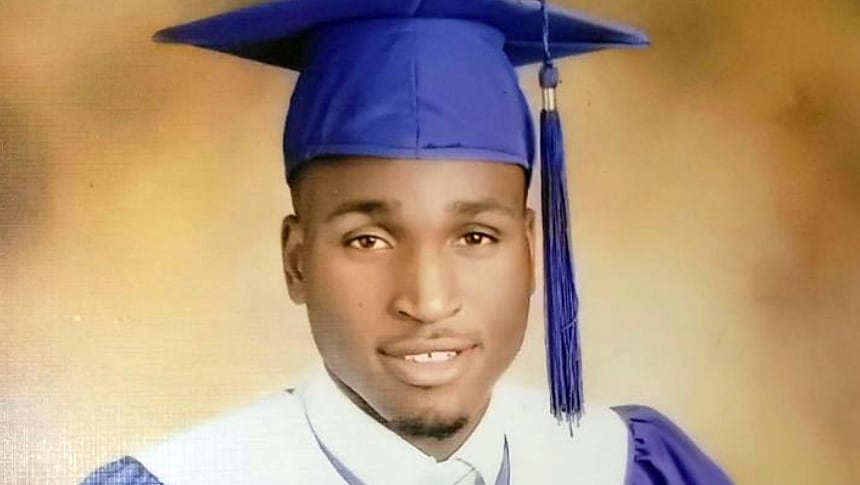 A sixth person has now been charged in connection with a murder that took place in Brampton last December.

On Thursday, December 17, 2020, at approximately 10:30 p.m., emergency services received reports of gunshots being fired from within a residence in the area of Scott St. and Church St. Uchenna Achioso, a 23-year-old man from Brampton, was found with gunshot wounds and transported to a trauma centre, where he later died due to the injuries he sustained.

On April 21, Tamaal Japp, 24, from Brampton was arrested in Thunder Bay for first degree murder.

Five others had been previously charged in connection to this case. Hailey McVicar, 21, Jerome Smith, 33, Aliyah Rosan, 19, Moses Tesfay, 20, and a 17-year-old man, all from Brampton, also face a first-degree murder charge in this case.