Six beaches, including all three in Clarington, declared unsafe for swimming 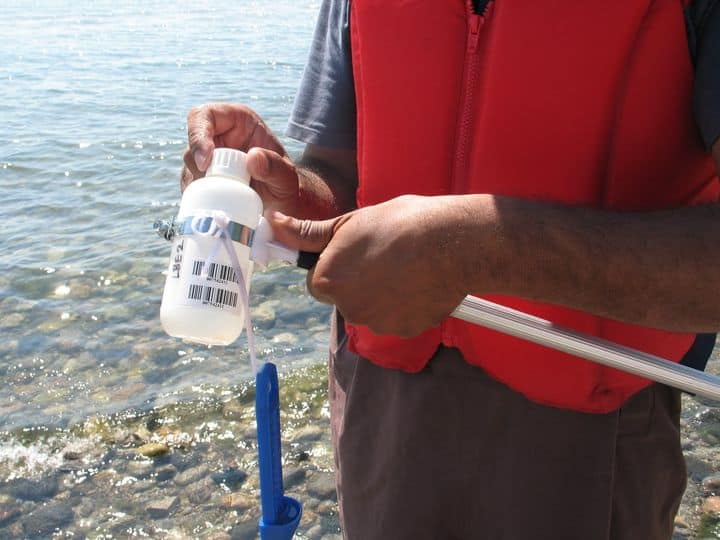 Six beaches in Durham Region have been declared unsafe for swimming as rains and continued humid weather play their part in elevating e-coli counts in the water.

Kinsmen Beach in Port Perry, both Beaverton beaches (North and South) and all three beaches in Clarington: Bowmanville East, Bowmanville West and Newcastle Beach have all been posted by Durham’s Health Department, which tests the waters weekly as part of its beach monitoring program.

The Health Department is no longer testing water samples from Elgin Pond as there is no swimming beach at the pond.