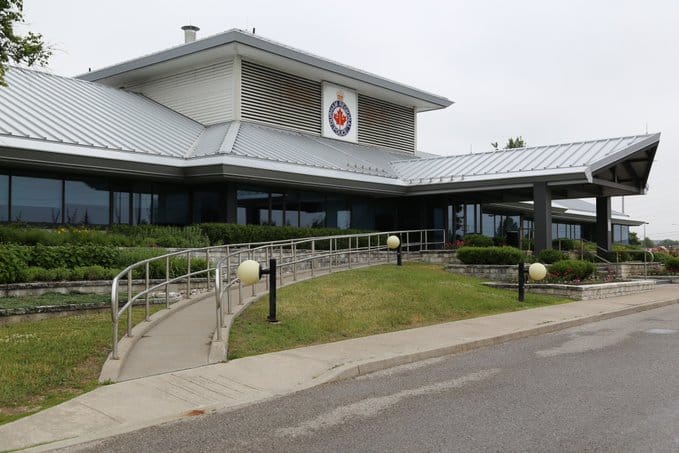 Durham Police responded to the report of a possible impaired driver around nine p.m. and requested Air1 to help with the search. Investigators were able to locate the vehicle, a 2016 Black Dodge Durango, parked in the Shoal Point Road and Bayly Street East area of Ajax.

The vehicle was identified as stolen.

Officers arrested six males at the scene. A replica handgun, which appears to have been modified, and knives were located inside the vehicle.

Two 18 year-olds, two 17 year-olds and two 16 year-olds, all from Ajax, are facing various charges. One of the 18-year-olds was held for a bail hearing and the others were released on Undertakings.
The investigation is ongoing.

Anyone with any new information about this incident is asked to call D/Cst. Chrzan of the West Division Criminal Investigations Bureau at 1-888-579-1520 ext. 2565.