SIU Investigating After “Man in Crisis” Injured in Mississauga 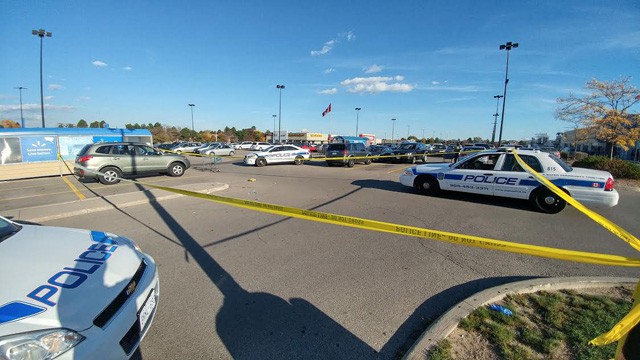 Ontario’s Special Investigations Unit (SIU) is investigating an incident in which a man sustained injuries during a confrontation with Peel police in Mississauga.

Earlier today (Oct. 19), Peel police reported that they, along with other emergency crews, were on scene in the Burnhamthorpe and Erin Mills Parkway area to investigate reports of a “man in crisis.”

According to the SIU, police attended the aforementioned area at approximately 3 p.m. to investigate reports of a man with a weapon. Police located the man in a Walmart parking lot and an interaction occurred. During the altercation, an officer deployed a conducted energy weapon (better known as a taser).

The man sustained a head injury and was taken to Credit Valley Hospital for treatment.

Shortly after the incident occurred, Peel police Sgt. Josh Colley confirmed that the injured man was experiencing a mental health crisis at the time of the event.

The SIU is urging anyone who may have information to contact the lead investigator at 1-800-787-8529.