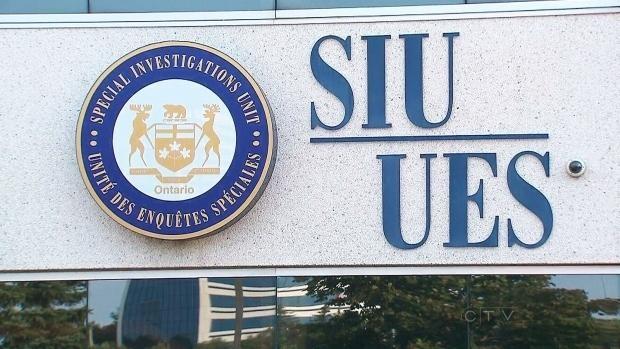 The Ontario Special Investigations Unit (SIU) terminated its investigation into the apprehension of a woman by Hamilton Police Service (HPS) officers.

The announcement was made Friday (May 14) and stems from an incident on Mar. 11 where a 30-year-old woman was apprehended by police at her place of work.

The actions of the officers fell under the Mental Health Act, according to the SIU report, and the woman was taken to a local hospital.

According to the report, the woman later filed a complaint with the Office of the Independent Police Review Director (OIPRD) alleging that she had suffered a fractured wrist during the course of the interaction with police.

SIU director, Joseph Martino, made the decision to terminate the investigation because he felt the incident was not in the unit’s mandate.

“Based on the SIU’s preliminary inquiries, I am satisfied that the investigation should be discontinued at this time,” said Martino. “While a measure of force appears to have been used by police to effect her arrest, the woman’s medical records establish that she did not, in fact, suffer any fractures, or any other serious injury that would trigger the SIU’s statutory jurisdiction.”

“Accordingly, as this matter does not fall within the mandate of the SIU, the file is hereby closed,” Martino concluded.

The SIU operates as an independent government agency that investigates the conduct of officials that may have resulted in death, serious injury, sexual assault, and/or the discharge of a firearm at a person. 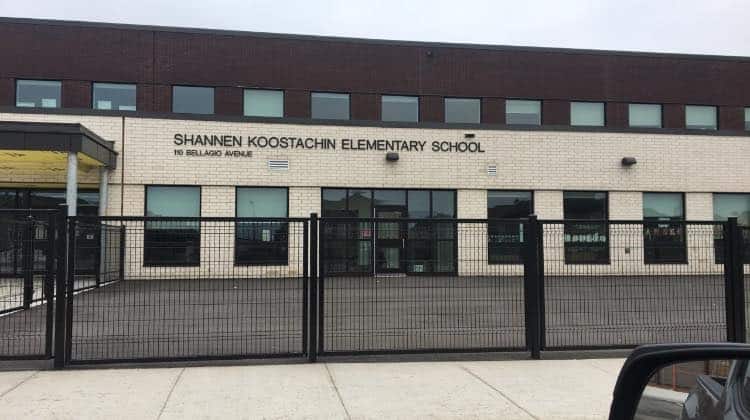 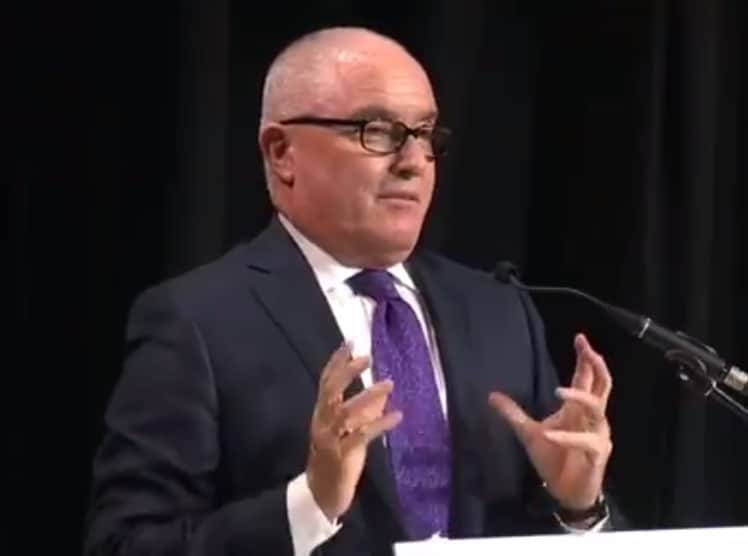