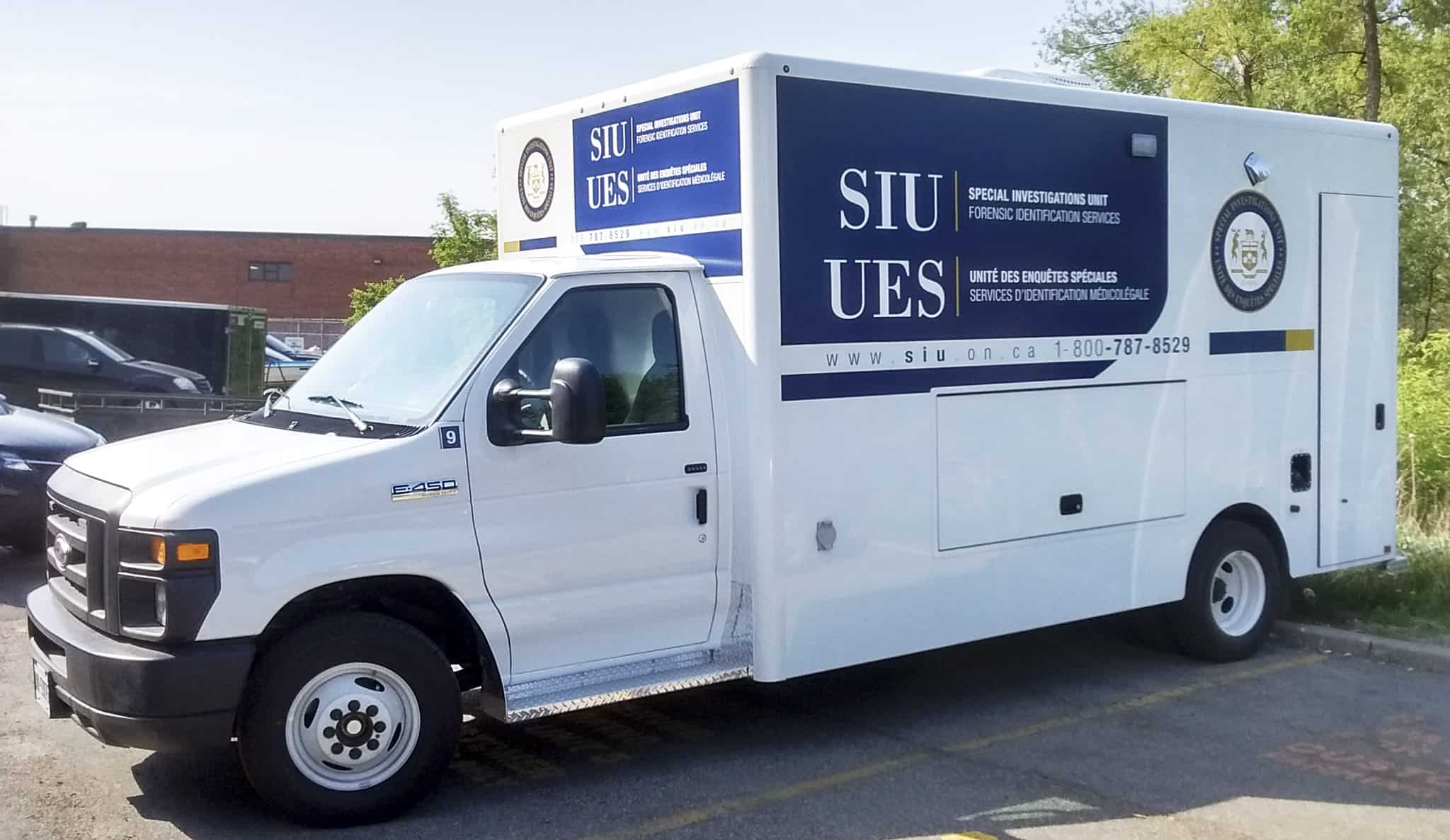 Special Investigative Unit Director Joseph Martino has found no reasonable grounds to believe that any Durham Regional Police Service officer committed a criminal offence in connection with the injury suffered by a 53-year-old Oshawa man in April.

In the early morning hours of April 8 officers responded to call at an Oshawa residence near Wilson Road and Rossland Rd. E from a family member worried about a man who had been talking of suicide. Officers found the man to be intoxicated and agitated. When he calmed down, officers took him into custody and placed him in a cruiser to be transported to hospital for examination. While in the cruiser, the man became agitated and he banged his handcuffed hands on the Plexiglas partition of the cruiser. Once at the hospital, the man refused to unclasp his hands so they could be affixed to the hospital bed restraints. Officers and hospital security personnel attempted to pry open the man’s hands. In the process, the man suffered a broken left finger. He was subsequently sedated, restrained to the bed, and brought into the hospital.

Both officers involved declined to submit notes to the SIU, while one did agree to be interviewed.

The SIU Director declared in his report that the Complainant was of unsound mind, at risk of self-harm, and in need of medical attention. Once lawfully in police custody, the officers were further entitled to exercise control over the Complainant’s movements in order to ensure his safety and the safety of others as he was processed.

“In light of the Complainant’s agitation, I am satisfied that this entailed his restraint in a hospital bed.”

With respect to the force used by the officers as they attempted to secure the Complainant’s hands to the bed, the evidence falls short of establishing it was excessive, he declared. “Rather, the injury to the Complainant’s fingers appears to have been the unfortunate result of opposing forces at work – the Complainant attempting to keep his hands clasped together and the officers trying to manually force them open. In this process, there is no suggestion of any untoward or heavy-handed tactics being brought to bear by either officer.”

As there were no reasonable grounds to believe that the officers comported themselves unlawfully in their dealings with the man, Martino determined there was no basis for proceeding with criminal charges in this case. The file has been closed.