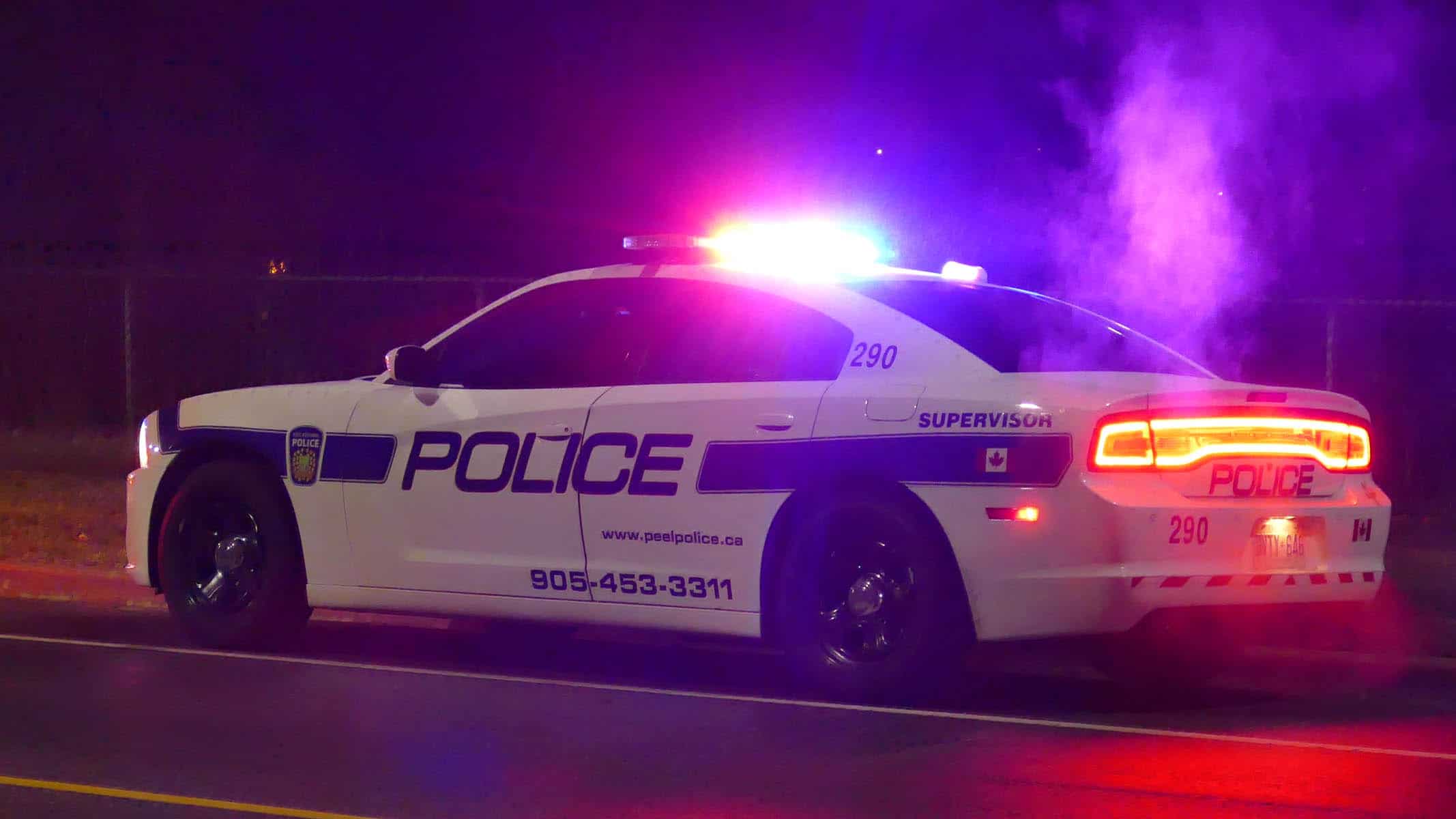 A Peel police officer has been cleared by the province’s Special Investigations Unit after a 23-year-old man was injured during an arrest in Mississauga.

“… The actions exercised by the police officers fell within the limits prescribed by the criminal law and there are no grounds for proceeding with charges in this case.,” wrote SIU director Tony Loparco in his decision.

Officers responded to a neighbour dispute at a semi-detached two-storey house in the city.

They were met by “an aggressive, intoxicated and belligerent complainant, who then became assaultive.”

He was grounded, handcuffed and transported to a police station, where he complained of a sore ankle.

The man was taken to hospital and “while en route the complainant was banging his head against the safety screen in the police cruiser. The complainant was diagnosed with a fractured ankle. He also received four staples to close the cuts on his head,” the report reads.

Witnesses told investigators the complainant was yelling and swearing after an argument with his girlfriend, and “confirmed that at no time did any police officer hit, kick or punch the complainant.”

As for the amount of force used, “I find that his actions were more than justified in the circumstances and that he used no more force than necessary” to subdue the complainant “who was extremely intoxicated by alcohol and/or drugs, was acting out and appeared out of control,” Loparco wrote.

Based on the evidence, it’s impossible to determine exactly when or how the complainant received the injury to his head, said Loparco, “but it is clear that he was doing everything possible to cause harm to himself both in the police vehicle and later at hospital and that his injury was very likely caused by his own hand.”