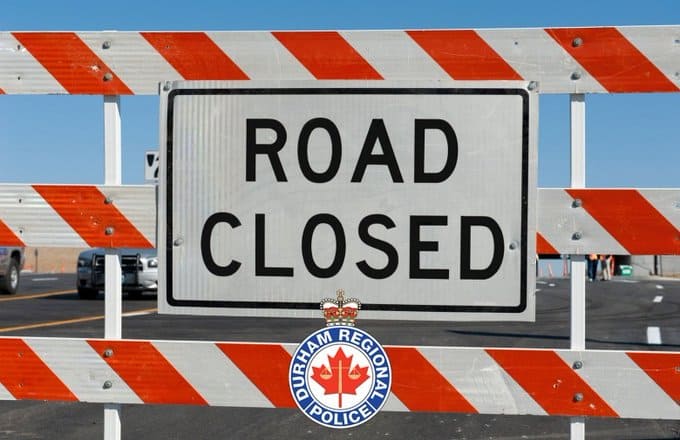 A 2008 Volkswagen Jetta was travelling eastbound on Victoria Street East near Hopkins Street just before 2 p.m.  when it lost control and entered the south ditch, where it came to rest on its roof. The driver was transported to a Toronto trauma centre with life-threatening injuries. He remains in serious but stable condition.

Members of the Collision Investigation Unit were called to the scene and Victoria Street between Thickson Rd. S and Brock St. S was closed for several hours so they could collect evidence. The investigation is ongoing.

Police would like to hear from any witnesses to this collision, who have not already spoken to police.