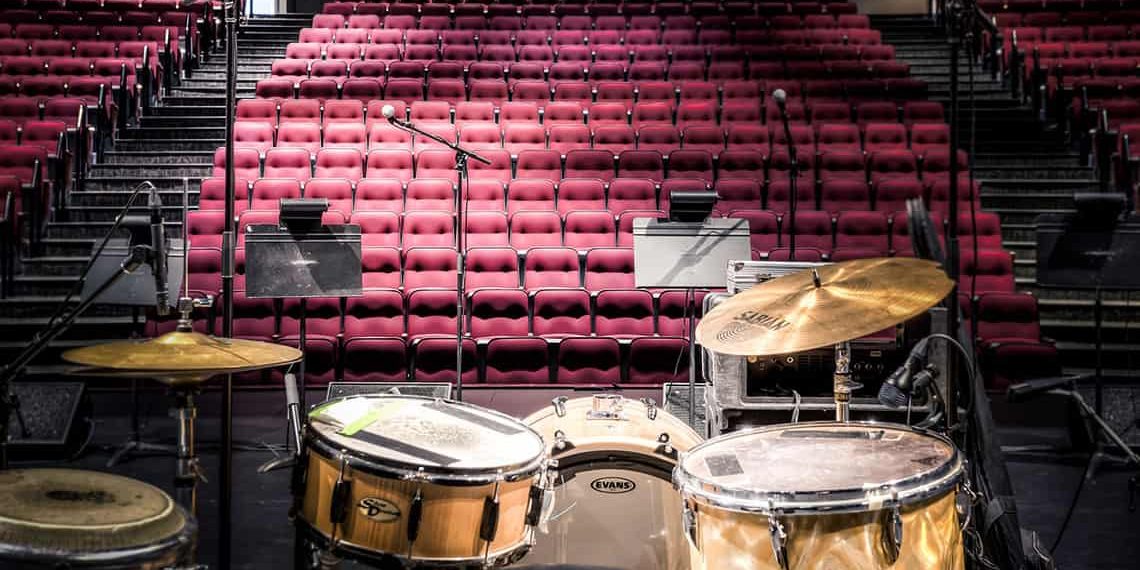 A Toronto-based singing group is set to perform an ’80s singalong in Oakville.

The singing group, called Choir! Choir! Choir!, is a group led by creative directors Nobu Adilman and Daveed Goldman who will be taking the stage at the Oakville Centre for the Performing Arts on Feb. 18.

Founded in 2011, the duo is known for taking “a non-traditional approach” with no auditions and features the audience as the choir. They also celebrate music by pushing the boundaries between practice, performance, and artist and audience.

Attendees can expect the duo to teach them an original song arrangement.

The group has performed with artists such as Patti Smith, David Byrne, Rick Astley, Tegan and Sara and Rufus Wainwright. Additionally, they have performed on stage at New York’s Carnegie Hall and Radio City Music Hall with the likes of Debbie Harry and The Flaming Lips.

Tickets are on sale now and start at $50.