Mississauga, Brampton and Caledon aims to vaccinate 150,000 residents next week
Two Starbucks in Brampton close due to COVID-19
For the seventh straight week Mississauga and Brampton has Ontario's worst COVID-19 positivity
A Hamilton postal code has a 21.98% COVID-19 positivity rate
Another 7 flights with 38 rows affected land with COVID-19 at Pearson Airport in Mississauga

Significantly More Insects About to Land in Mississauga

While all insects are equal, some are more equal than others.

While few people love insects—especially the ones that cities take great strides to eliminate—most people have come to understand that bees should hold a special place in our hearts because of their positive impact on the world’s ecosystem and their fuzzy little bums. 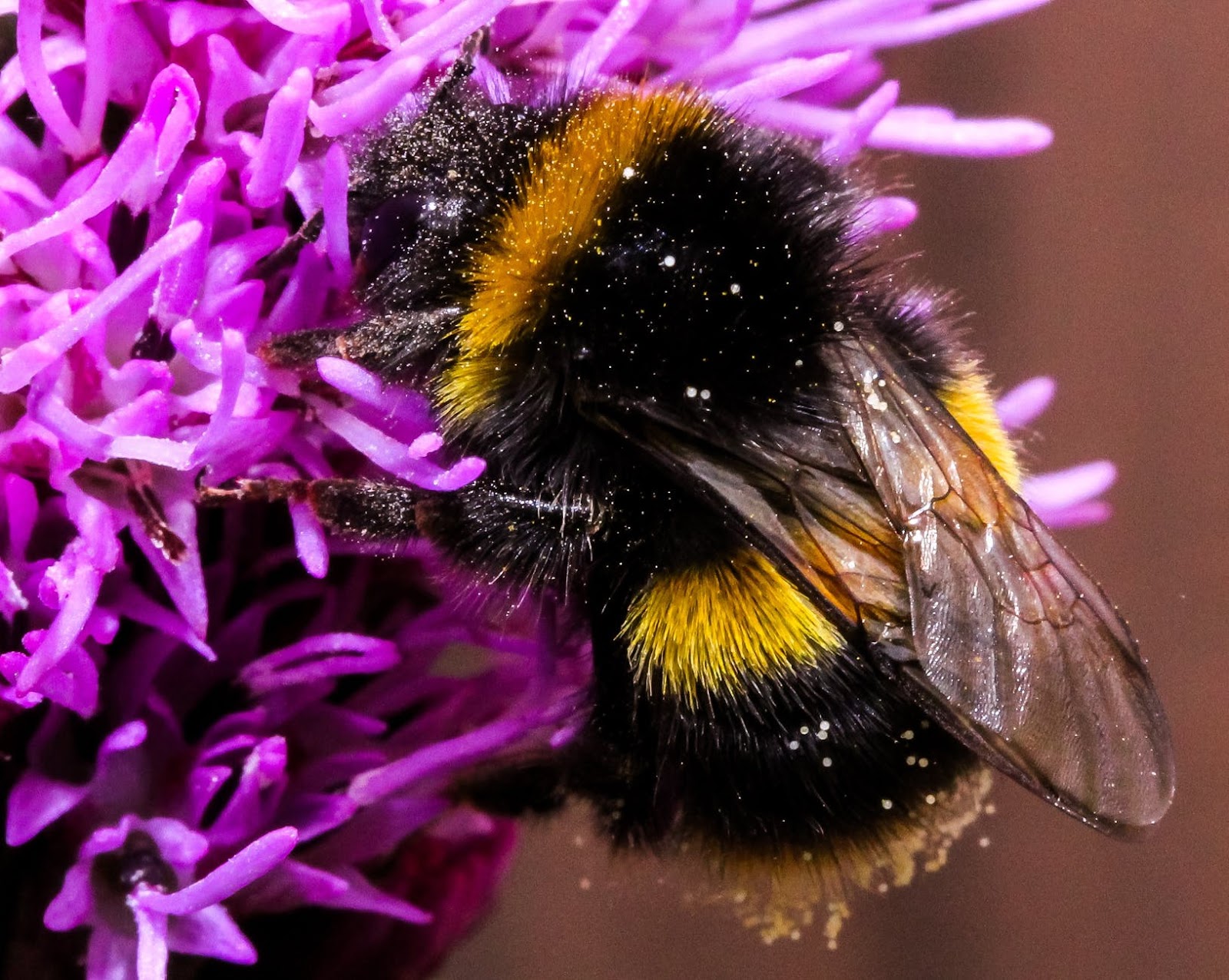 See, this bee is cute.

Fortunately for bee lovers, the City of Mississauga is doing its best to make the world a little safer for our ailing insect friends who just want to pollinate in peace.

The city says that in June 2017, Alveole, a Toronto-based urban beekeeping company, approached Mayor Bonnie Crombie with an idea to place a honey bee hive on the roof of City Hall.

Since then, Alveole and staff have installed a honey bee hive on the fourth floor of City Hall in an effort to support urban agriculture, plant pollination, and to “provide an opportunity to educate the public regarding pollinators and their roles in an urban environment.” 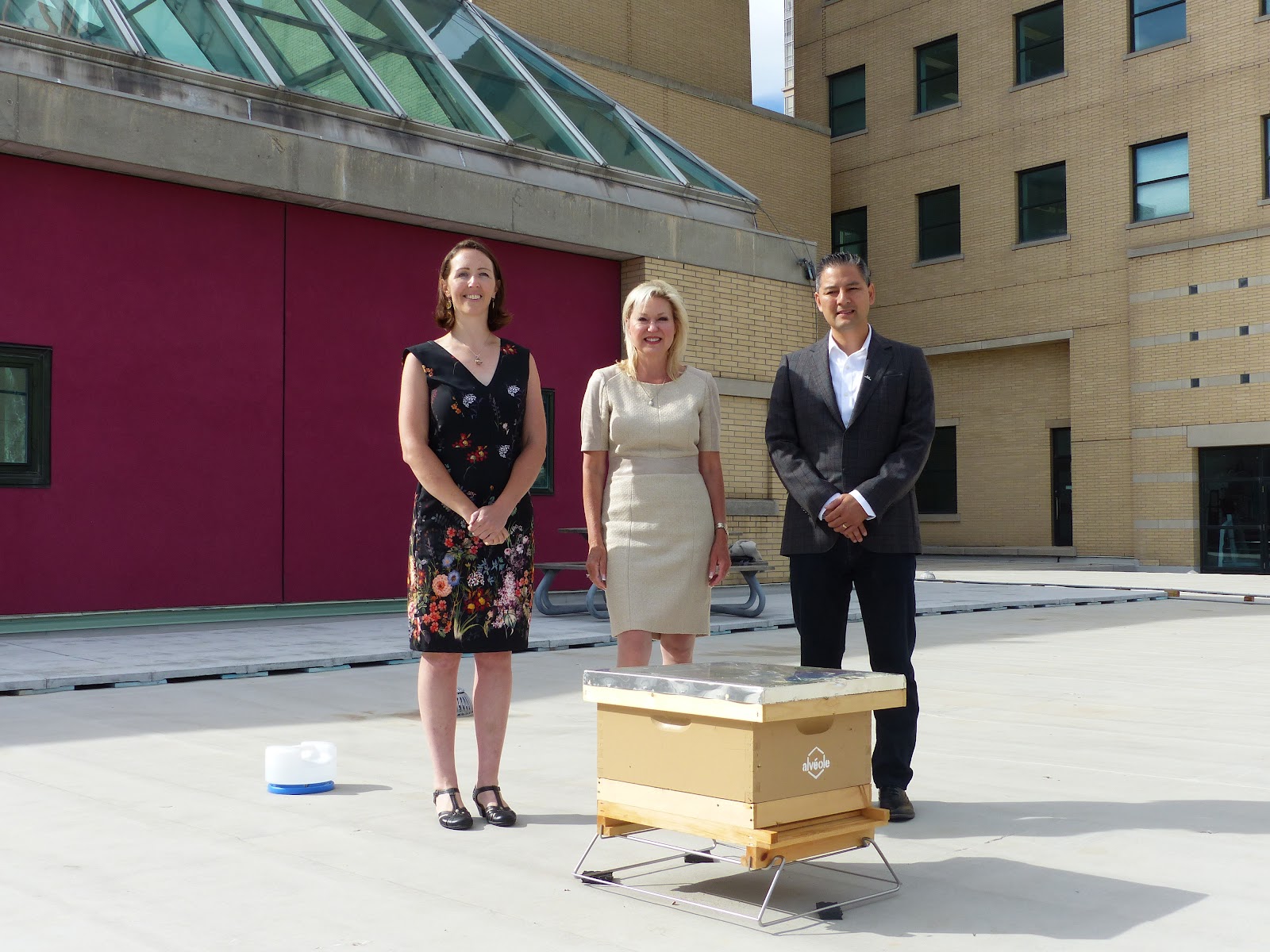 As anyone who pays attention to David Suzuki and environment news knows, climate change, certain pesticides, habitat loss, new diseases and parasites are putting a strain on bee populations that are declining. 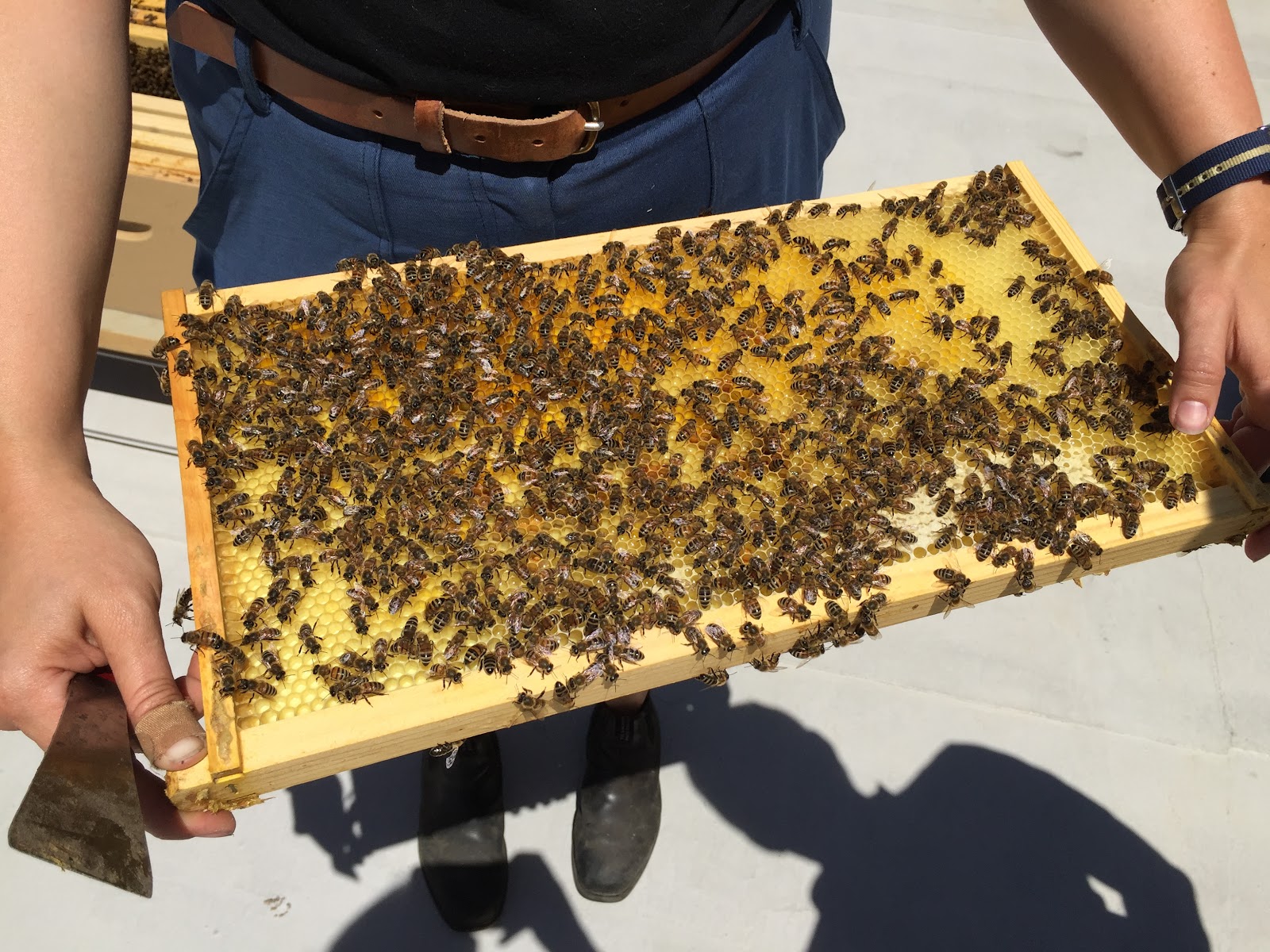 The honey bee hive, installed in early June, is home to 5,000 bees. This is expected to increase to 50,000 bees by November, when the hive will be wrapped for winter and remain on the roof until it is opened again in April 2019.

As the honey bee population increases, more hive boxes will be added to accommodate for growth.

The city says the honey bees also help pollinate the immediate urban area of Mississauga within a 5-km radius.

The city says the honey bee hive will produce 15 kg of honey or 100 jars of 140 g each. Alveole will prepare and package the jars, ensuring that the honey meets the required standards for public consumption.

City staff is currently considering a possible sale to raise funds for the United Way.

Also, if the name Alveole sounds familiar to you, it might because you stumbled across something like this at a Toronto Art Crawl market or in the Distillery District: 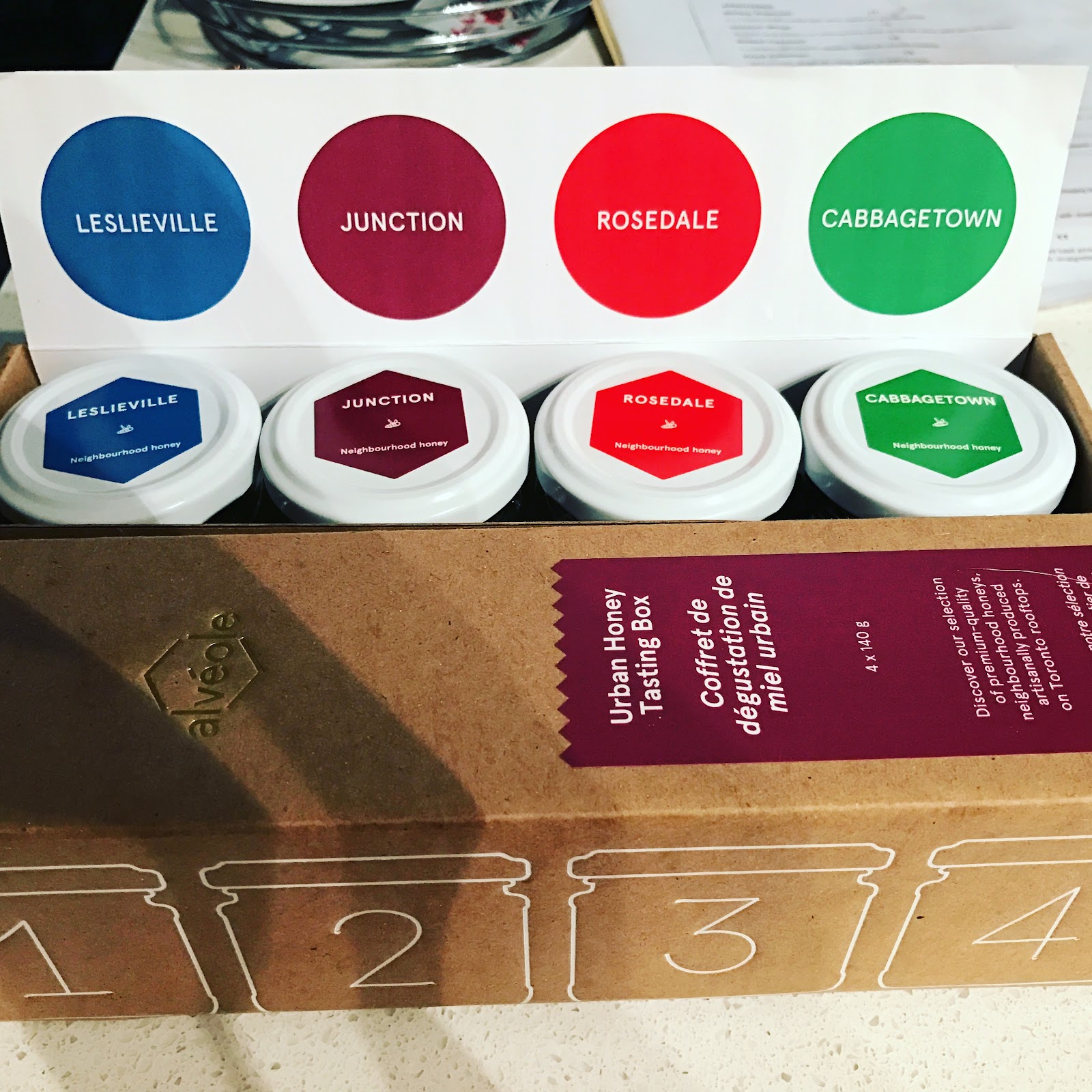 These honeys were produced in various Toronto neighbourhoods, and while there’s no word on whether Mississauga will receive similar treatment, you have to hand it to a company that goes out of its way to personalize its hyper-local product.

All in all, the project appears to be a unique—and positive—one.

“The honey bee hive and project, along with numerous pollinator-friendly gardens demonstrate the City’s commitment to fostering a greener environment in an urban setting,” the city wrote in a news release.