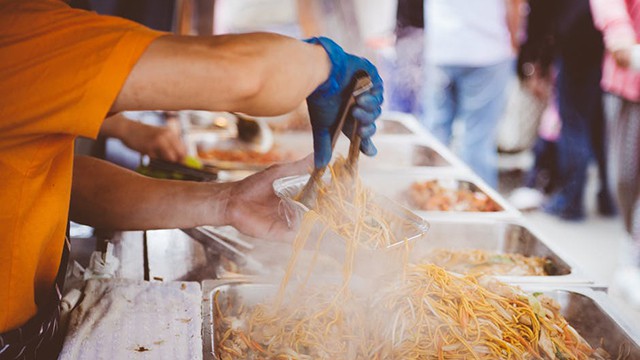 At a time when everyone is laser-focused on housing affordability and the sky-high costs of living, the Ontario government announcing plans to significantly increase minimum wage and legislate other perks for workers is no doubt exciting for many people in Mississauga who are struggling to get by.

That said, the plan is not pleasing everyone.

After that, residents can expect annual increases that keep pace with the rate of inflation.

As of now, minimum wage employees earn $11.40 in Ontario.

As far as other changes go, the province is also moving forward on introducing paid sick days for every worker and “stepping up enforcement of employment laws.”

“The economy has changed. Work has changed. It’s time our laws and protections for workers changed too,” said Wynne in a statement. “Too many families are struggling to get by on part-time or contract work and unstable employment. And no one working full time in Ontario should live in poverty. With these changes, every worker in Ontario will be treated fairly, paid a living wage and have the opportunities they deserve.”

While some critics are arguing that this move could threaten employment by strangling small businesses who won’t be able to cope with additional overhead costs, others will probably welcome the news–especially those who struggle to make ends meet at a time when housing prices and rental rates are sitting at record heights.

According to the government, residents can expect the following changes:

The government also plans to propose measures to expand family leaves and ensure that employees are not misclassified as independent contractors, as companies can deprive employees of benefits by doing so.

To enforce these changes, the province says it will hire up to 175 more employment standards officers and launch a program to educate both employees and small and medium-sized businesses about their rights and obligations under the Employment Standards Act.

The government added that the announcement was made in response to the final report of the Changing Workplaces Review, conducted by Special Advisors C. Michael Mitchell and John C. Murray, over the course of two years.

According to the report, it is estimated that more than 30 per cent of Ontario workers were in precarious work in 2014.

The province also revealed that, in 2016, the median hourly wage was $13.00 for part-time workers and $24.73 for full-time workers. Over the past 30 years, part-time work has grown to represent nearly 20 per cent of total employment.

As of now, half of the workers in Ontario earning less than $15 per hour are between the ages of 25 and 64, and the majority are women. More than a quarter of Ontario workers will receive a pay hike through the proposed increase to the minimum wage.