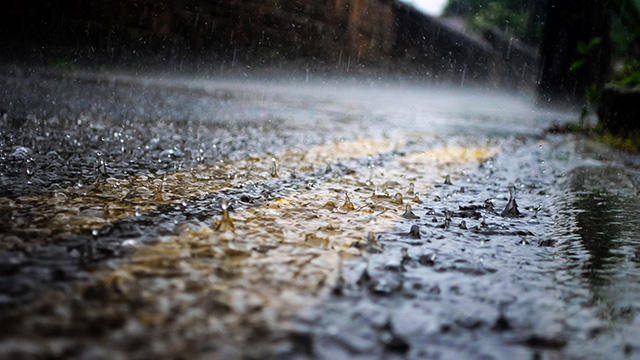 Grab an umbrella — April showers will be drenching Mississauga and other parts of the Greater Toronto Area over the next two days.

Another round of “significant April rain” is on the way, Environment Canada is warning as it released a special weather statement on Wednesday morning.

“Low pressure from the American Midwest will track just south of the Great Lakes on Thursday,” reads the statement.
“Periods of rain will spread across the region tonight and continue Thursday.”

Rainfall is predicted to measure 20 to 30 mm, likely by nightfall Thursday, with some areas exceeding 40 mm.

It’s expected to warm up on the weekend, though, with Saturday expected to be sunny with a high of 12 C.

Sunday is predicted to reach 14 C with a mix of sun and cloud.