Should Valentine’s Day Become Hazel McCallion Day in Mississauga (and Beyond)? 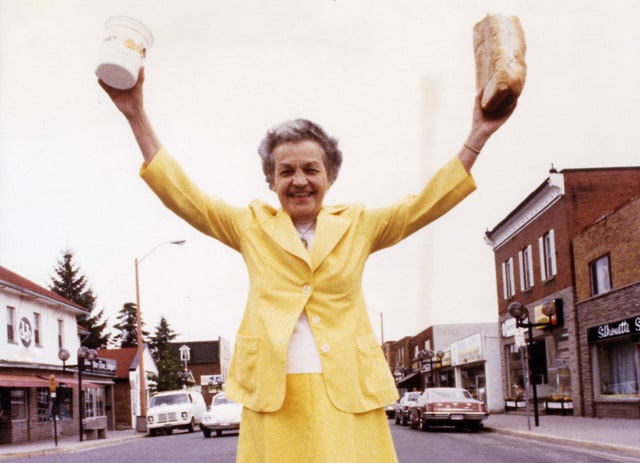 On a scale of 1 to 100, how much do you love former Mississauga mayor Hazel McCallion?

Do you think that Valentine’s Day should double as a day of love and Hazel?

Well, Amrit Mangat, an MPP for Mississauga-Brampton South, thinks it should.

The MPP is introducing a private member’s bill to the Legislative Assembly of Ontario that “seeks to recognize Hazel McCallion’s contributions, encourage young women to enter political life.”

Bill 215 asks that February 14 (McCallion’s birthday) be proclaimed Hazel McCallion Day in Ontario. The bill is relatively short, sweet and to the point. It calls attention to the fact that McCallion served an impressive and historic 36 years in office (she was reelected decisively until her retirement in 2014). The bill mentions that McCallion, “oversaw the incredible growth and urban transformation of Mississauga from a city of 280, 850 residents in 1978 to Canada’s sixth largest city in 2011.”

The bill also mentions that her mayoralty spanned an incredible number of years (it most certainly did) and that she received “numerous awards and honours for her lifetime of contributions to her community.”

Bill 215 also emphasizes the importance of McCallion’s tenure in regards to its positive impact on female involvement in politics.

“Though women had been elected mayor of other Canadian cities previous to McCallion, political life was nonetheless widely regarded during the 1960s – when she entered politics – to be a man’s domain. Her participation in public life since that time makes her a brilliant example to women and, indeed, all Ontarians,” the bill reads.

So, what do you think? Should Valentine’s Day become Hazel McCallion Day in the province?