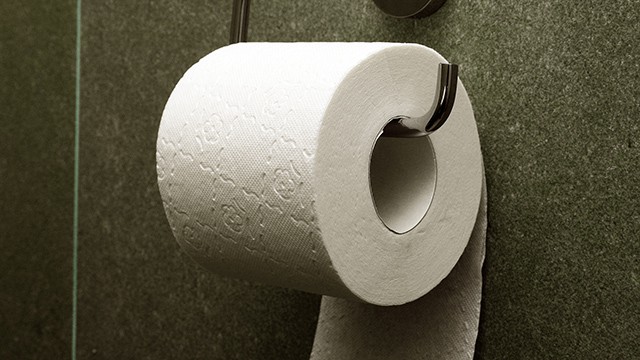 Would you want experts to learn more about disease control by, to put it bluntly, examining your poop?

Believe it or not, that’s a thing people are talking about.

You might have recently heard the term “Smart Cities” being bandied about by various municipal governments looking to do things differently. The basis of Smart City initiatives is to use technology and open data to provide better services to residents in large cities such as Mississauga in order to look for ways to enhance people’s existing living standards.

Smart Cities collect data about residents’ activities and resource-use through networks of sensors, cameras and other tracking technologies. The data is analyzed in real or near real-time and the results are used to coordinate and deliver public services more efficiently and cost-effectively.

One of the more recent examples pertaining to smart city policy in Mississauga is the announcement that the city is implementing a new traffic light monitoring system. Mississauga is installing this system in order to better manage traffic flow by analyzing real time data and responding to real time situations. So when an accident occurs at a certain intersection, traffic lights can be adjusted accordingly to allow more flow of traffic in one direction in order to expedite movement of vehicles to clear the way for emergency services to arrive on time.

Mississauga could also use the gathering of data to use real time applications to inform people on the availability of parking spaces, which could be something to consider as Mississauga is looking to implement a Parking Master Plan. Smart meters have been used to gather energy use data to determine how municipalities should best use energy. And the federal government’s announcement of a Smart Cities Challenge to local governments, business and citizens is another indication of the trend towards developing smart cities across Canada.

But while these technological advancements have, for the most part, provided benefits to society overall, there are emerging ethical risks that should be looked into. One such ethical concern is in regards to something called sewer epidemiology. Sewer epidemiology is the study of sewage waste by installing sensors and diagnostic devices in sewer systems to analyze wastewater from homes and other buildings. The objective is to eventually screen out potential diseases before an outbreak occurs in a large population like Mississauga.

You can have a listen to MacLeans writer Daniel Munro discussing on a recent radio interview about the ethics of smart cities:

So what are the ethical concerns? According to Munro’s article in Macleans, privacy may be threatened by the ubiquity of sensors and the collection and storage of individualized behavioural data. Sewer surveillance can help health officials respond quickly to disease outbreaks, but can also be engineered to track biomarkers of residents’ private consumption patterns. To look at a more general example, parking meters that allow for payment by smartphone are convenient, but generate digital records of the movements of individuals. In general, smart cities make it increasingly difficult to move anonymously in public, for better or worse, and even to maintain privacy within one’s own home.

So while it may be beneficial to take long term preventative measures to be able to detect the presence of deadly diseases and to take action to mitigate the spread of such disease, do you really want the government to be snooping around in something so personal as to what you had for breakfast, lunch and/or dinner?

As Mississauga officials look towards implementing smart cities initiatives to better provide services to residents, they should consider that gathering of that data may come with some questionable, not to mention smelly, concerns.