Shots fired in Whitby leads to arrest of Oshawa man 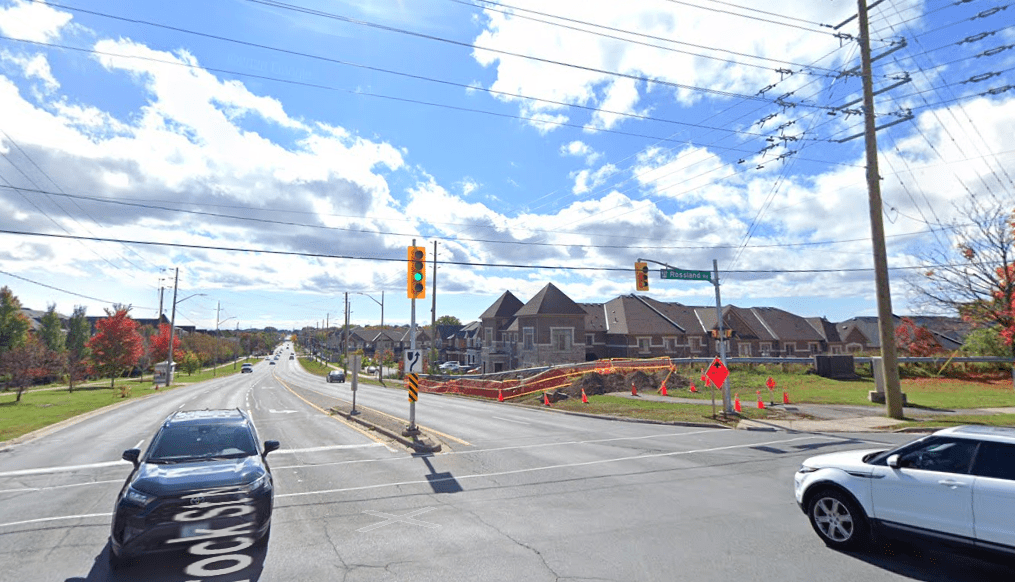 Gunfire rang out last night in Whitby suburbia led to the arrest of a man from Oshawa. - via Google Maps.

Gunfire cracked the evening quiet near Brock St. and Rossland Rd., a suburban area toward the north end of town, around 9:15 p.m. on November 29.

The shots had been fired in a residential plaza. No one was hurt by the gunfire. Durham Regional Police responded shortly thereafter and found a man in the area with a pistol.

Jasiah Robertson, 21, has been charged with reckless firearm discharge, possession of a gun with a tampered serial number, and possession of a loaded, restricted weapon.