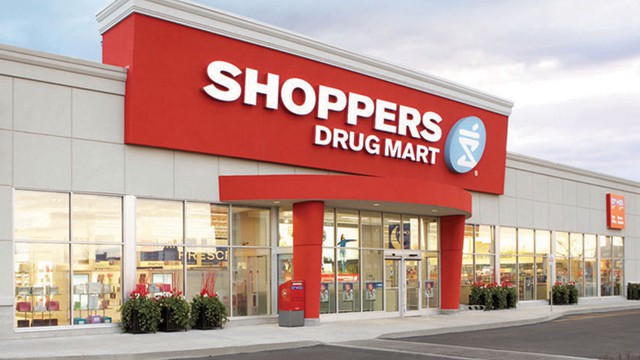 It may be a lot easier to get your hands on some medical marijuana — both in Mississauga and the rest of the country — if Shoppers Drug Mart achieves its goal of becoming a legal distributor for the drug.

According to a recent article from CBC, the massive retail pharmacy chain has put in a formal application to become a licensed marijuana producer and distributor.

“We have no intention of producing medical marijuana, but we do want the ability to dispense medical marijuana to our patients in conjunction with counselling from a pharmacist,” CBC heard from Tammy Smitham, spokesperson for Shoppers Drug Mart.

According to the article, more than 75,000 Canadians had valid prescriptions for medical marijuana at the end of June, a number which has reportedly tripled in the past year.

“As we have indicated in the past we believe that allowing medical marijuana to be dispensed through pharmacy would increase access, safety, quality and security for the thousands of Canadians who use the drug as part of their medication therapy,” Smitham told CBC. “We are hoping that the Government of Canada will revise the current regulations to allow for the dispensing of medical marijuana at pharmacy.”

As Canada’s largest pharmacy chain, Shoppers could potentially have a huge say in influencing the public view of marijuana should their application be accepted.

Do you think Shoppers should legally be allowed to distribute marijuana? Let us know!