Shooting victim in Brampton is in life-threatening condition 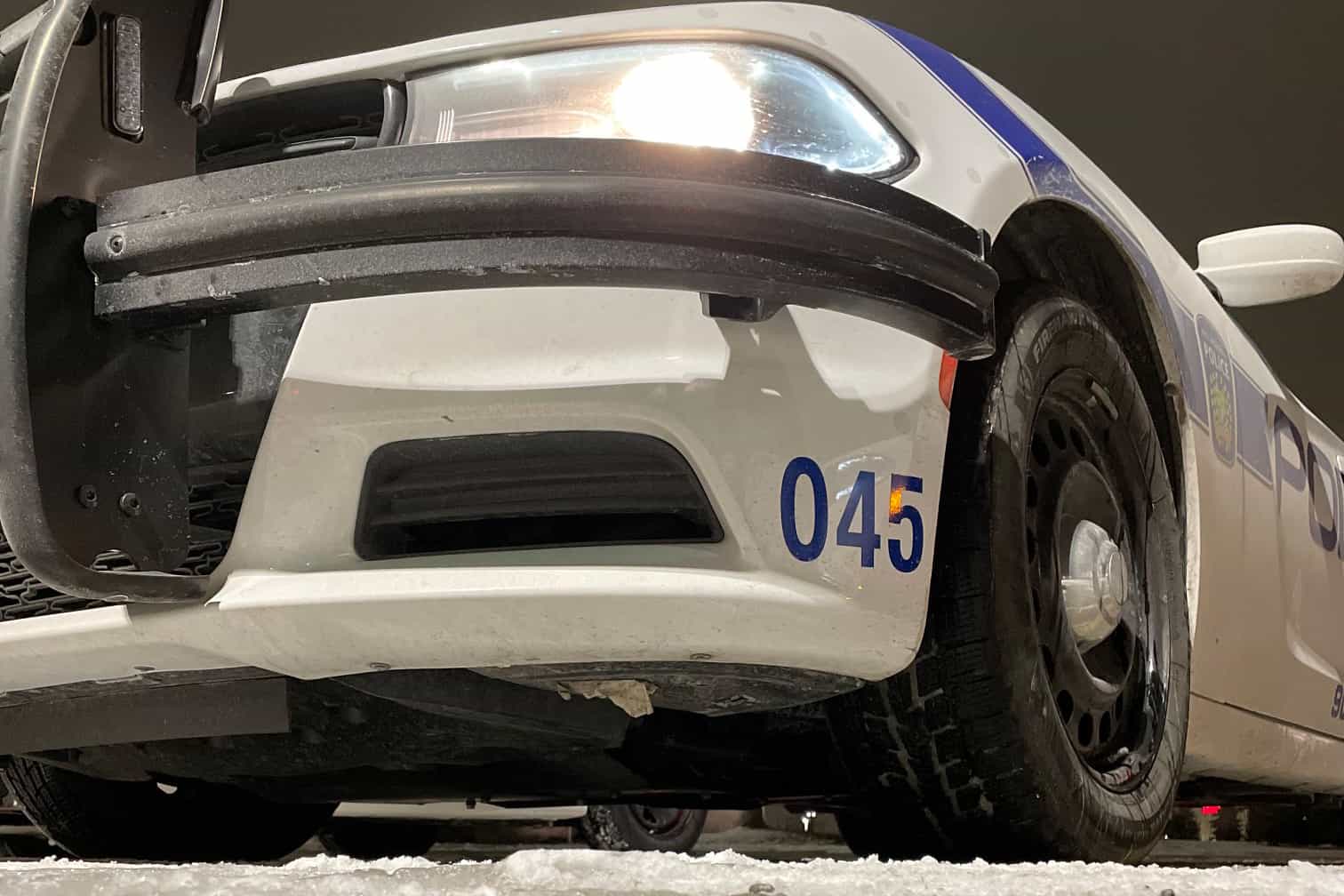 A male whohad been shot managed to walk into a hospital in Brampton for emergency medical treatment tonight, but is now considered to be in life-threatening condition.

The Peel police, at last report, said they were investigating in the Bovaird Dr. / Bramalea Rd. area of Brampton. Such investigations often mean an increased police presence and can also result in detours and road closures.

There was no information immediately available about the suspect(s). Peel Regional Police say officers responded after an emergency call was received just before 8 p.m. on Tuesday (Jan. 24).

SHOOTING:
– Bovaird Dr/Bramalea Rd in #Brampton
– Male walked into a local hospital that has been shot
– No suspect info at this time
– Officers are on scene investigating
– Victim is currently in life-threatening condition
– C/R at 7:54 p.m.
– PR23-0028255