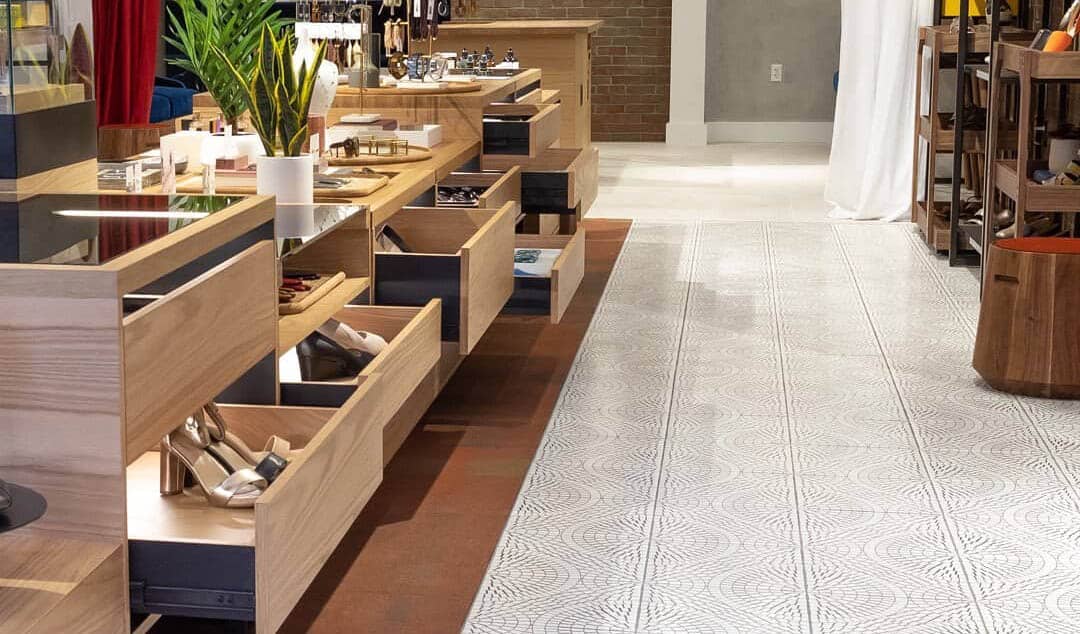 More than 130 Naturalizer stores in the United States and Canada will be closed by early 2021 as Caleres Inc. adopts a digital sales strategy for the shoe chain.

Calares says a large percentage of Naturalizer’s sales already originate online, a trend in consumer shopping habits that has accelerated during the COVD pandemic.

Besides the 133 physical Naturalizer stores slated to close, Caleres expects to make changes to its back-office infrastructure to reflect the switch to digital.

Caleres, which is headquartered in St. Louis, Mo., says it expects the Naturalizer closures to be completed during its fourth quarter, which began Nov. 1.

For the nine months ended Oct. 1, Caleres revenue fell to US$1.55 billion from US$2.22 billion a year earlier. Its nine-month loss of US$362.1 million compared with a US$62.4-million profit.

Caleres, which announced the closures and third-quarter results on Thursday, also owns a number of other brands including Sam Edelman, Vionic, Dr. Scholls and Famous Footwear.