Sex offender to be released in Hamilton this week: Police 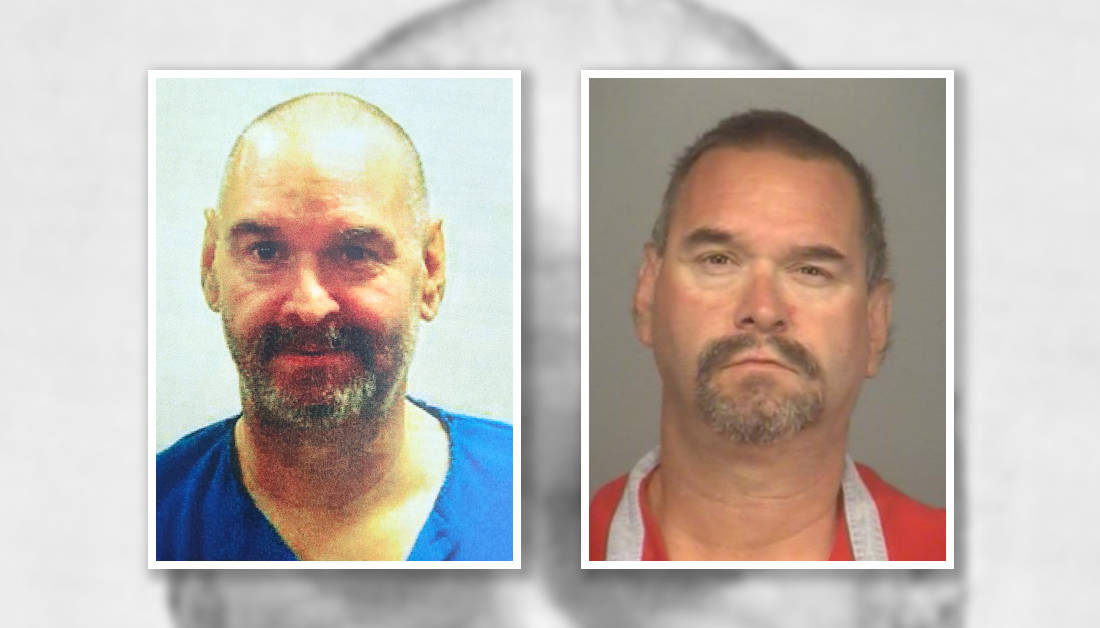 Hamilton Police say they are informing the public about a 55-year-old sex offender who will be released in the community later this week.

Police said Steven Edward Robinson, who has recently completed a seven-year sentence for Sexual Interference, will be monitored when he is released in the city on Friday (April 2).

In a press release issued Tuesday morning (March 30) police said this was Robinson’s third federal sentence for crimes against children, dating back to 1991.

“An application for a Section 810.1 Recognizance Order has been submitted to the Courts where additional conditions may be placed on Robinson,” the press release said.

“Furthermore, a plan is in place to monitor and review Robinson’s activities within the city.”

Anyone with information that may assist police with the continued enforcement of Robinson, is asked to contact Detective Bob Hill of the Offender Management Unit at 905-546-3832.

To provide information anonymously regarding this matter, or any other criminal matter, call Crime Stoppers at 1-800-222-8477 or submit your anonymous tips online. 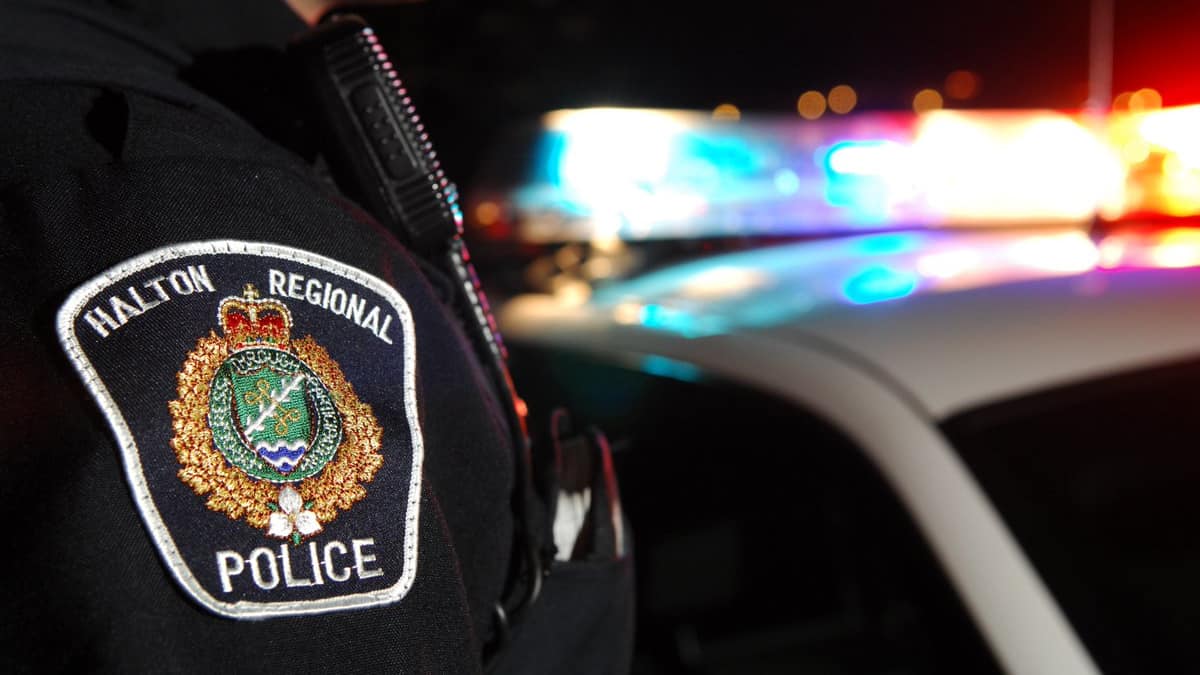 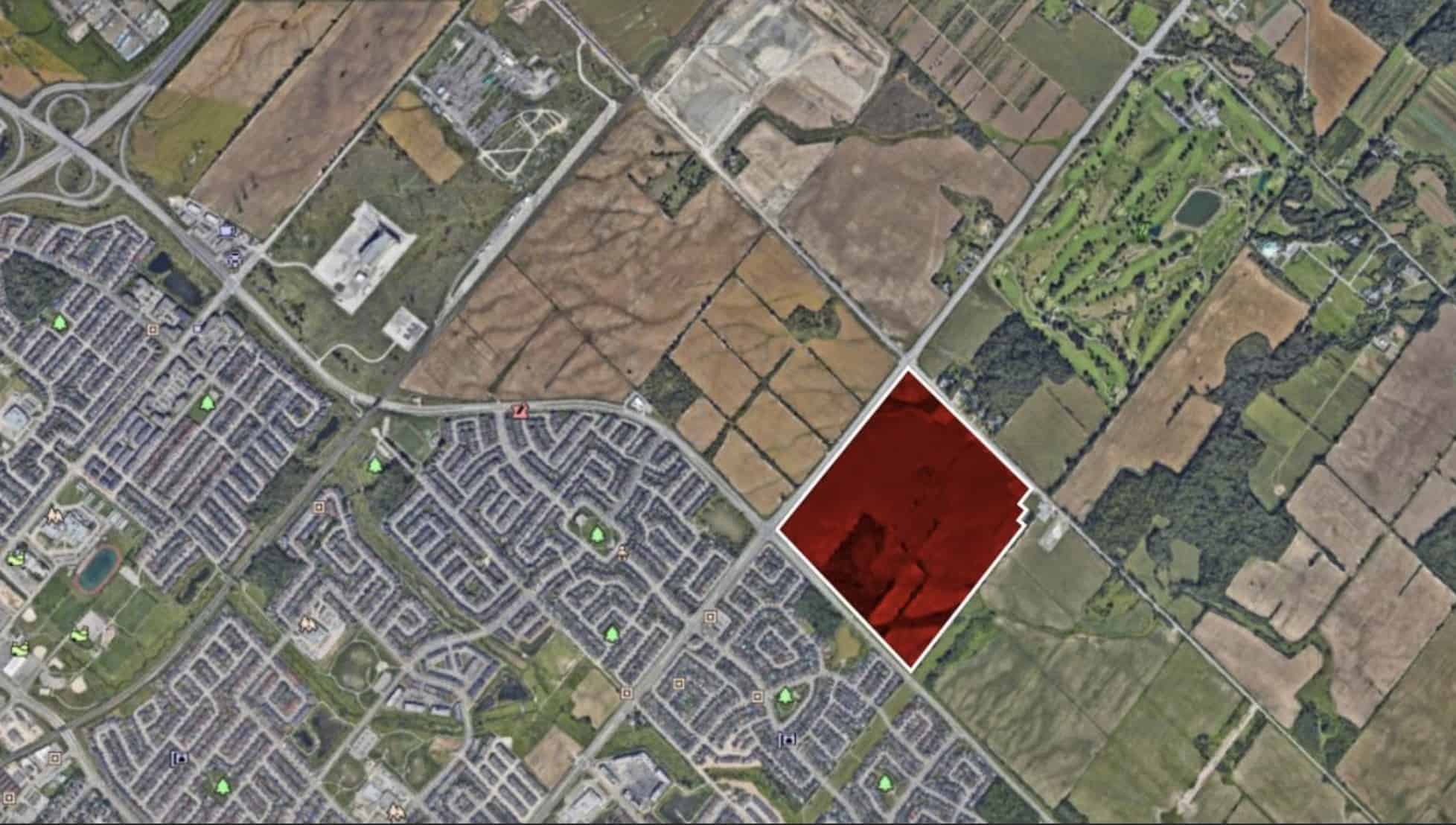