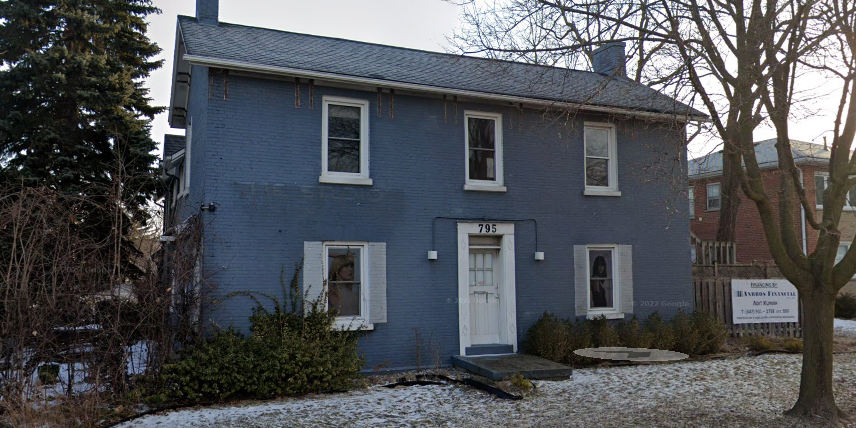 Several downtown Burlington properties are likely to be given heritage protection by the City.

Receiving the heritage designation will be 795 Brant St., at the corner of Prospect St. This will complicate the plans of the owner of the site to build a 31-storey building that would contain 356 new residential units as well as retail space on the street level.

According to a report that will be presented at next week’s Community Planning, Regulation and Mobility committee meeting, the building meets six of nine possible criteria to receive historical designation, including:

The staff report recommends the building be incorporated into the proposed development, something the developer has thus far resisted.

An additional half-dozen properties will be added to the City’s Heritage Register:

This will prevent demolition or significant alterations to the structures without a more formal application to the City.