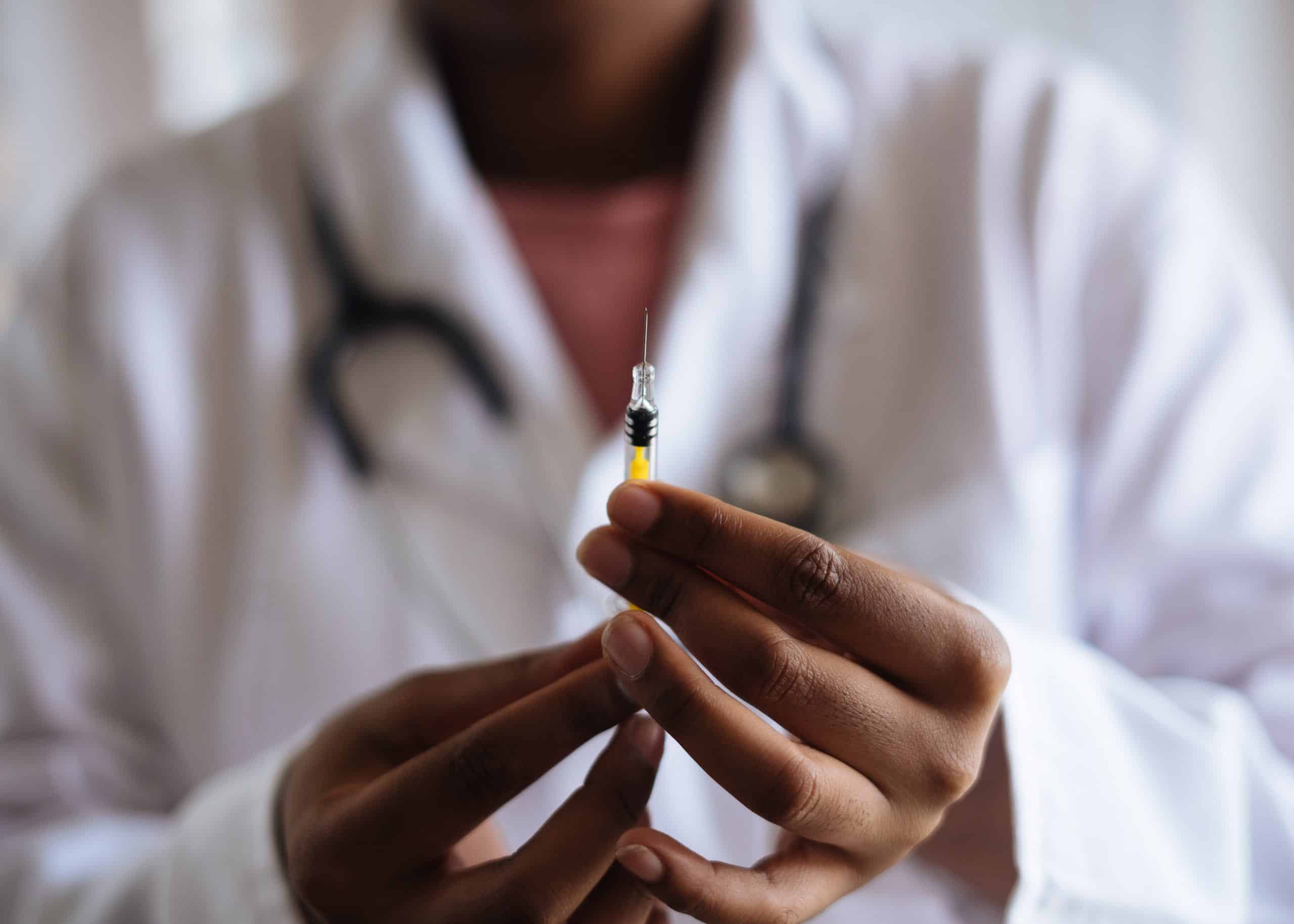 After news hit about more and more cases of the mumps being confirmed in Toronto, some people were probably expecting to hear about Mississauga cases at some point.

Now, it looks like the disease has made its way here.

According to a recent CBC News article, Peel Public Health recently confirmed that four cases have been confirmed in the Peel Region–three in Mississauga and one in Brampton. Two men and two women are affected.

The affected residents range in age from 19 to 43.

Fortunately, Peel Public Health does not appear overly concerned about major spread at this time.

“Based on our follow-up on the confirmed cases, we believe the risk of spread from these cases to the general public is minimal,” a Peel Public Health representative said in an email to CBC Toronto.

While the health agency will no doubt be vigilant, the current “outbreak” is quite small compared to the one in Toronto, where about 40 cases have been confirmed. Initially, Toronto Public Health linked the cases–mostly diagnosed in people in the 18-35 range–to a downtown bar. Now, CityNews is reporting that mumps cases have been confirmed in schools.

It is not clear if the Peel cases are linked to the Toronto ones.

If you are concerned that you or your child may be at risk, check with your doctor to see if your family is up to date on MMR vaccinations.

If you’re experiencing troubling symptoms, such as fever, swollen salivary glands, loss of appetite, tiredness and headaches, see your doctor. 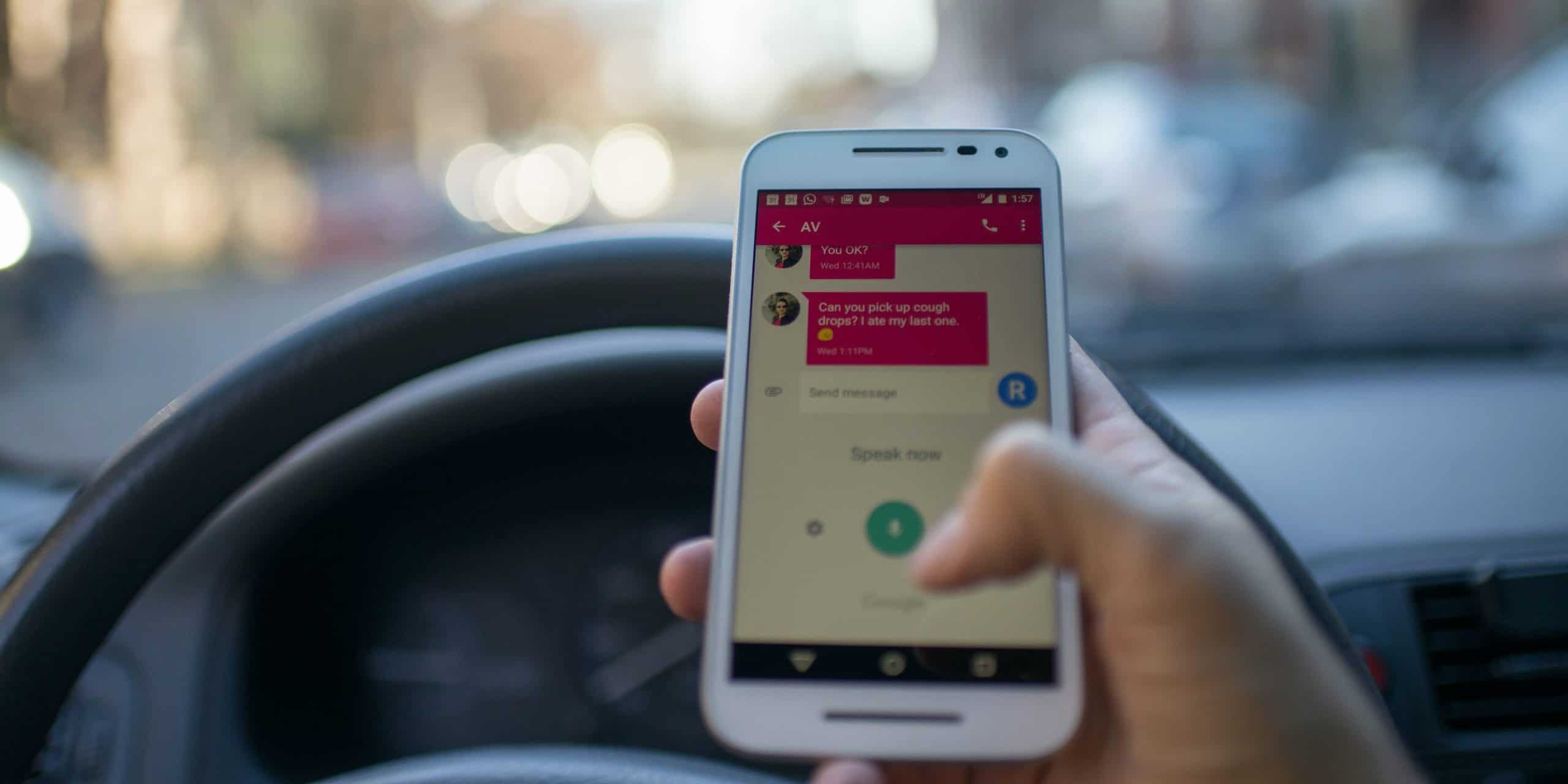