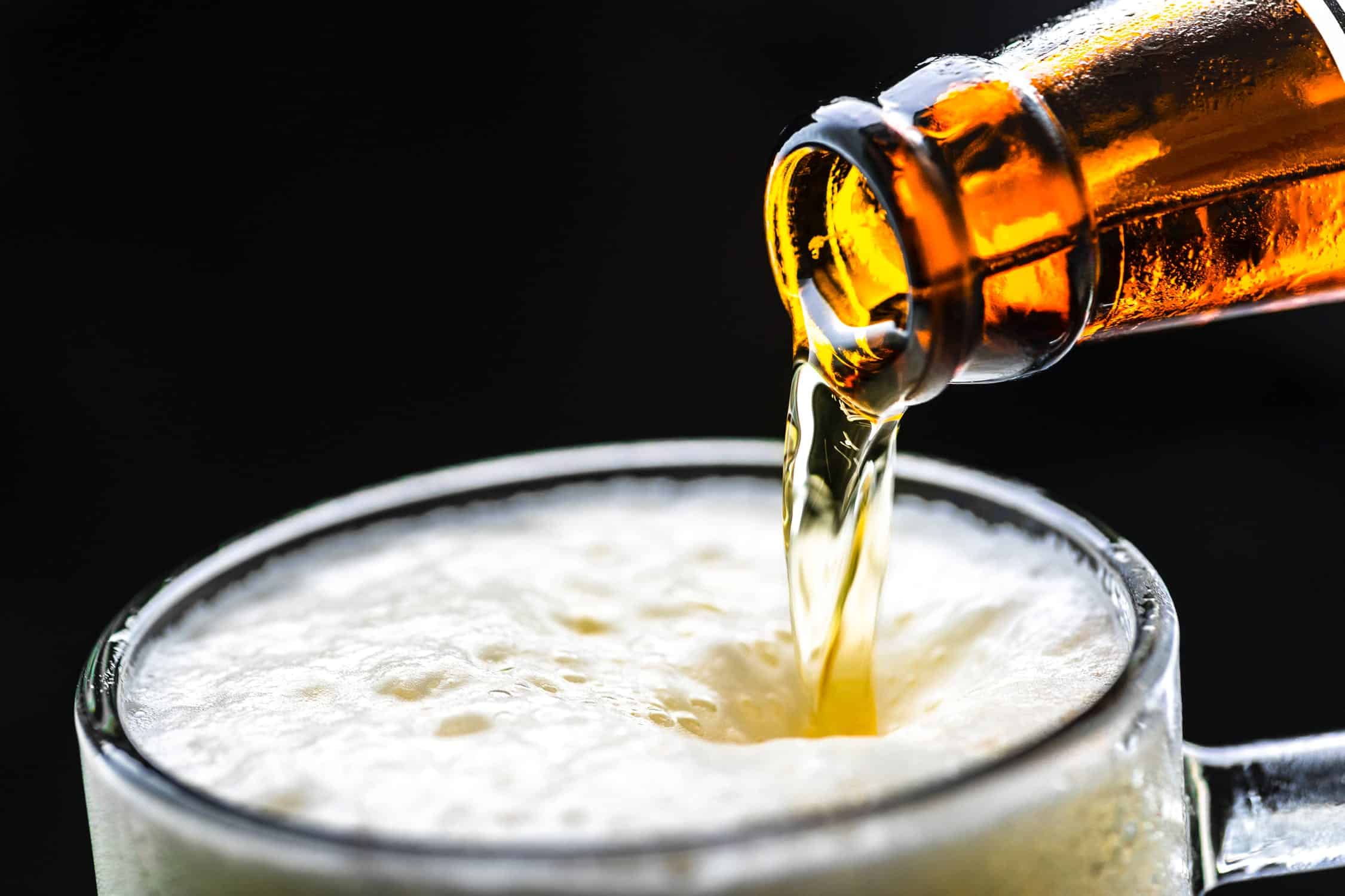 We know you’ll probably want to grab some clothing and electronics on Boxing Day, but what about some ice-cold beer?

The same four Mississauga stores also opened last year, so it looks like residents will be able to continue spending their Beer Store gift cards right after Christmas.

As for Mississauga, the following locations will be open:

If you want to shop for beer in nearby cities, the following locations will also be open on Boxing Day:

Will you be enjoying some new beer after the holidays?