Three teens, one adult arrested after hold-and-secure at Hamilton school 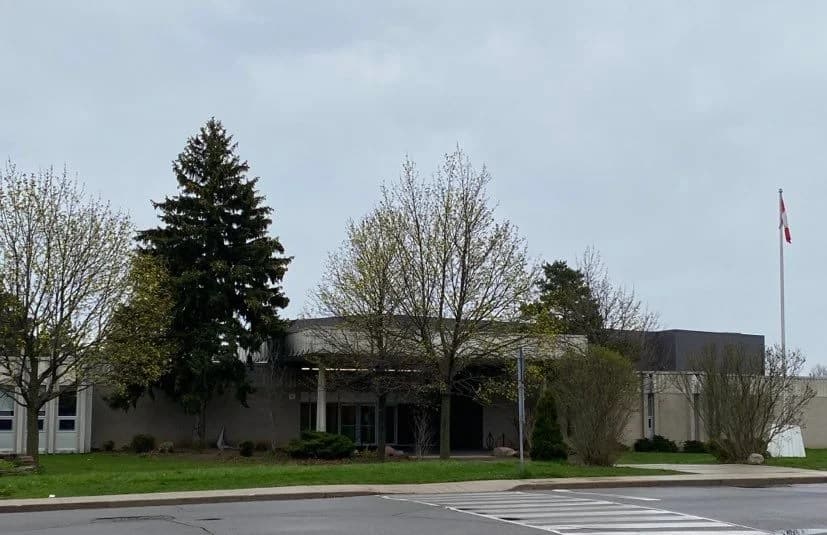 Four people were arrested Thursday morning after “several incidents” at a Hamilton high school that led to a hold-and-secure procedure by police at around 12:30 p.m.

One person required medical attention after the incidents at Sir Allan MacNab Secondary School on the West Mountain. They occurred at around 9:30 a.m., on and off school property, according to police.

Police say the adult charged is not a school employee.

The hold-and-secure was a precaution, according to police. It’s used when there is a threat in the general vicinity of a school. The outer doors of the school are locked while classes continue, and students are generally considered safe indoors.