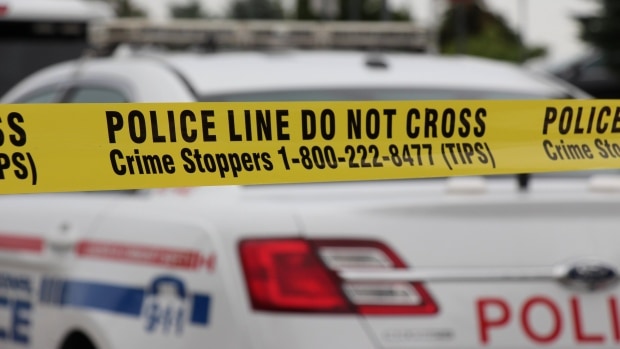 A seventh victim has come forward from a drive-by shooting in Ajax ten days ago as police continue to investigate the incident that left seven people with gunshot wounds and two seriously wounded injured at an after-hours party in Ajax.

The seventh victim spoke to Durham Police after seeking medical attention. His injuries were considered minor.

Investigators continue to look for clues that would assist in identifying the suspect and suspect vehicle.

Police are releasing some video surveillance photos of the vehicle and need anyone who may have video or pictures from the night of July 31, into the early morning hours of August 1 to come forward.

Durham Police say the suspect in the drive-by shooting early in the morning of August 1 was involved in a “verbal altercation” at a customer appreciation party that night before returning hours later and opening fire.

Seven adults in all – four men and three women – were shot. Two suffered life-threatening injuries. All victims are now listed in stable condition.

Police interviewed several patrons of the party and continue to look for witnesses and evidence that would assist in identifying the suspect.

The only descriptor is that he was male. The suspect vehicle has now been described as black newer model Honda Civic with distinct rims. An image of the suspect vehicle is attached or can be viewed on the police website at www.drps.ca under Newsroom/Media Releases.

Anyone with new information about this incident is asked to contact Det. MacKinnon of the West Criminal Investigations Bureau at 1-888-579-1520 ext. 2529.

Investigators have had a 7th shooting victim come forward. The shooting injured seven patrons of an after-hours party in Ajax on Aug 1. Police are looking to identify the below vehicle. Possibly a Honda Civic.