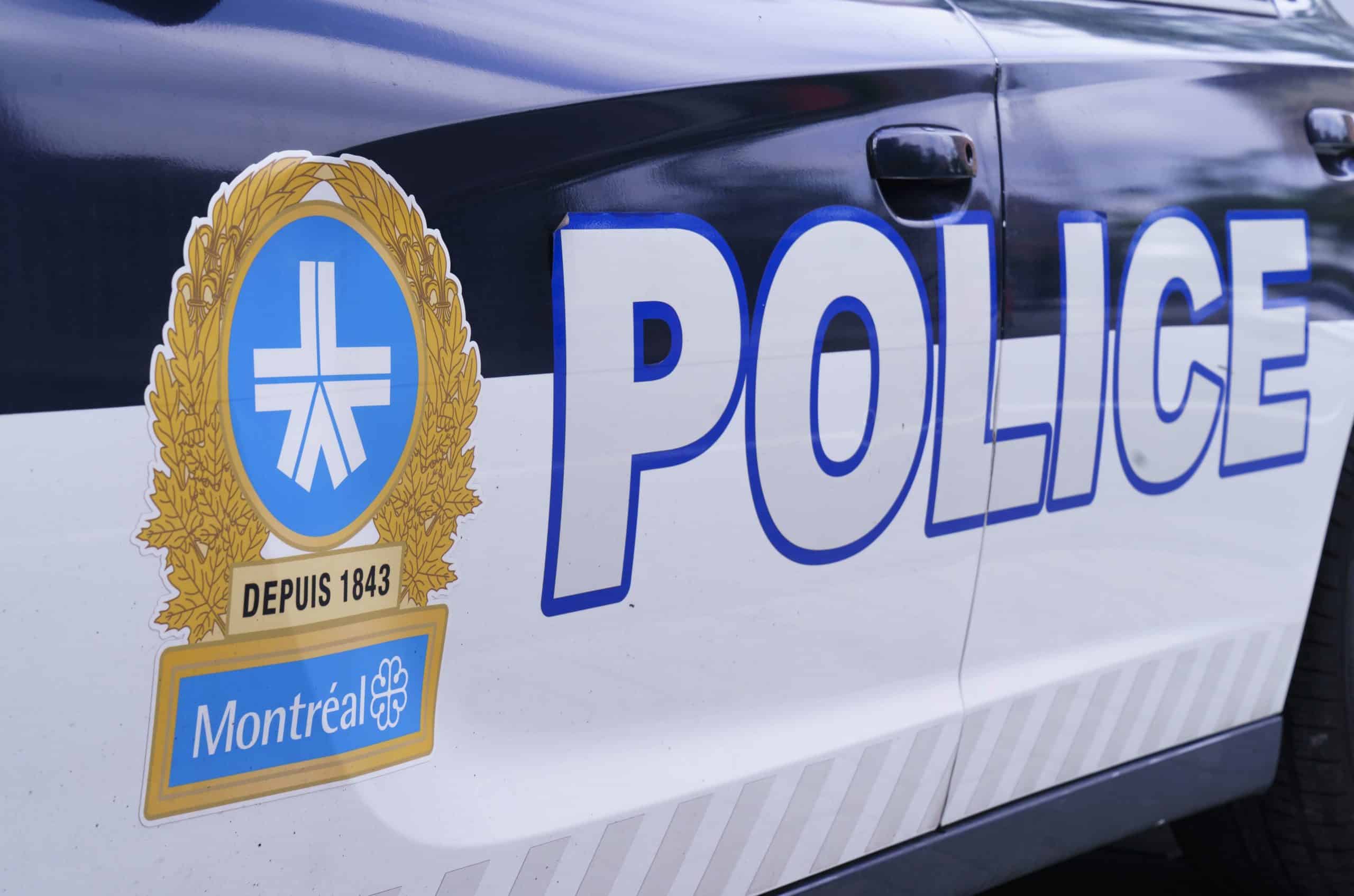 Montreal police say a 17-year-old male is dead after a shooting Thursday evening in the city’s Plateau-Mont-Royal borough.

The victim was shot at least once near the corner of Rivard and Roy Streets.

Police found the teen with injuries to his upper body, and he was transported to hospital in critical condition where he died.

They have not made any arrests in the killing.

Const. Jean-Pierre Brabant says the victim of the first homicide recorded in the city in 2022 was not known to police.

His identity has not been disclosed, and police are speaking to witnesses and looking at surveillance video from the area.