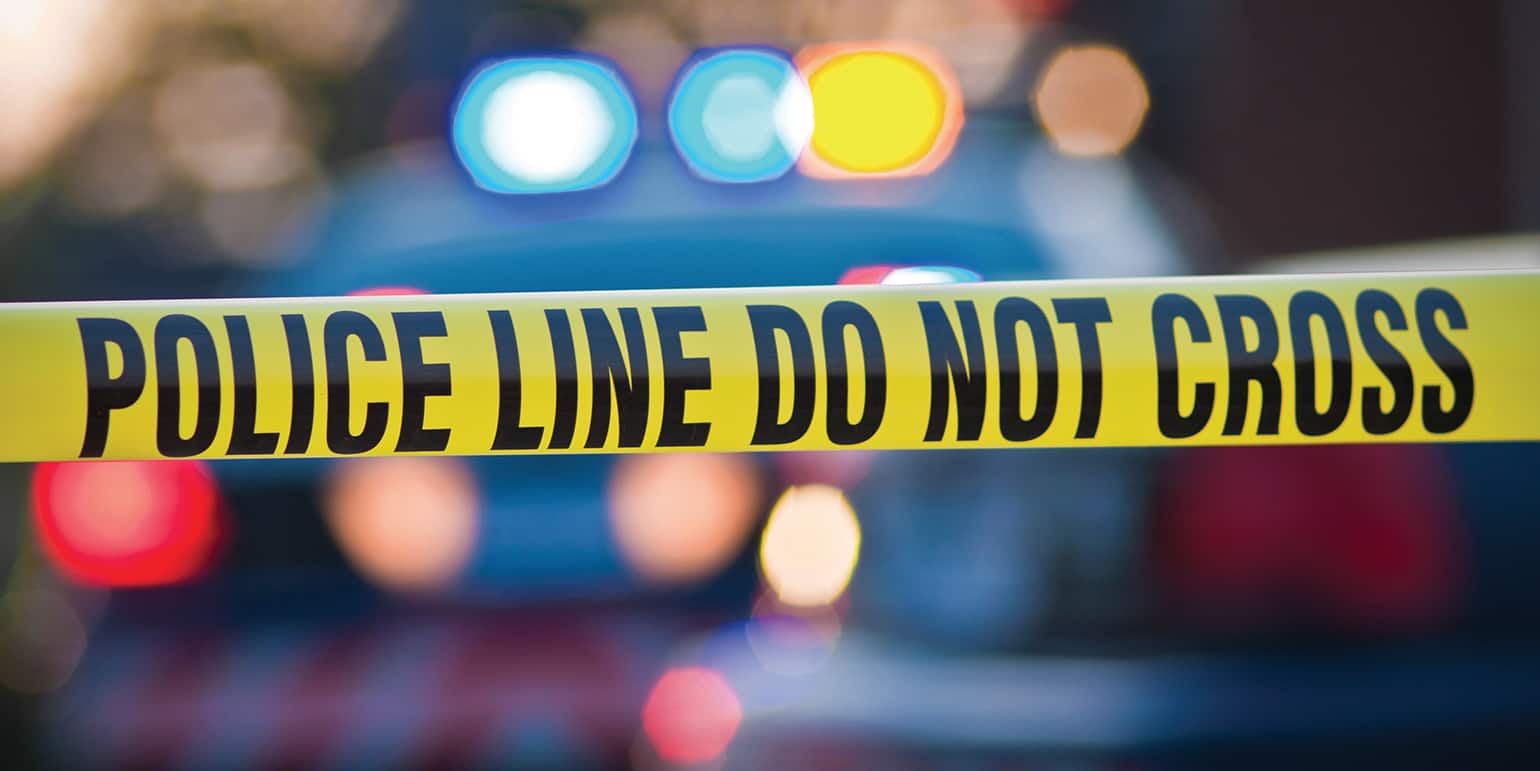 A young boy is dead and seven other people were injured after a head-on crash north of Caledon.

The Ontario Provincial Police say officers were called to the area of Dufferin County Road 11 at 5 Sideroad on Monday night (August 15) around 9:15 p.m. for reports of a head-on collision in the Township of Amaranth, some 40 kilometres north of Caledon.

Police say there had been a crash between a pickup truck and a sport utility vehicle.

Members of the Dufferin County Paramedic Service and Orangeville Fire Department also responded to the crash, and police say eight people were transported to a local hospital.

Police say a seven-year-old boy from Orangeville was pronounced dead at the hospital, while seven other people suffered non-life-threatening injuries as a result of the crash.

Police are asking anyone who may have witnessed the collision to contact the Dufferin OPP at 1-888-310-1122, and anyone who may wish to speak to victim services can contact Caledon Dufferin Victim Services at 905-951-3838. 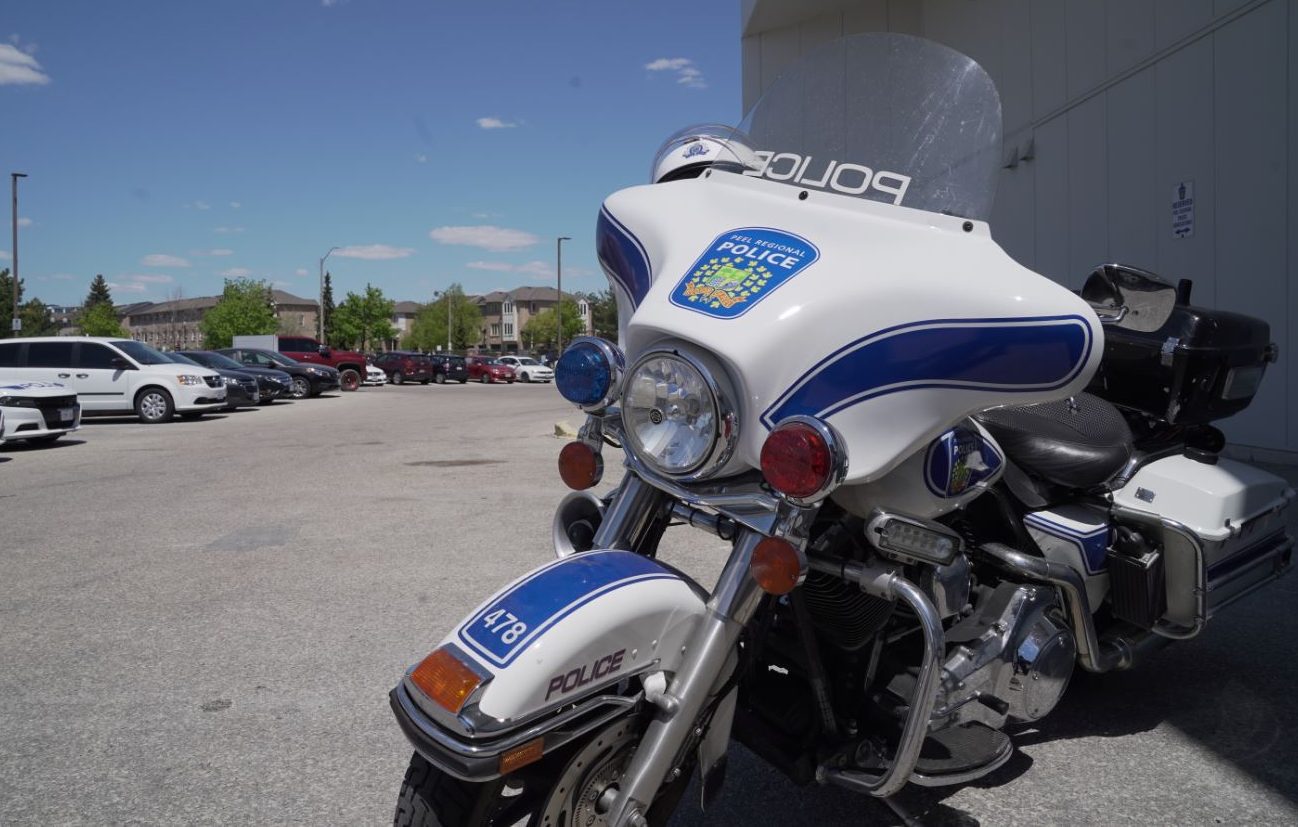