Seven people hospitalized after fire breaks out in Mississauga 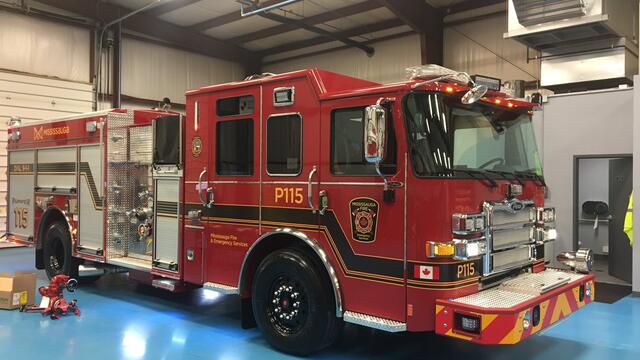 Multiple people were taken to hospital after a fire in Mississauga this morning (July 17).

The fire broke out in the basement of a residence on Laddie Crescent, near the intersection of Goreway and Derry.

Mississauga Fire says crews were able to quickly knock the fire down and get it under control.

The cause of the fire is still being investigated.

UPDATE: Mississauga Fire says all seven patients have non-critical injuries or were hospitalized as a precautionary measure. The fire is now out.