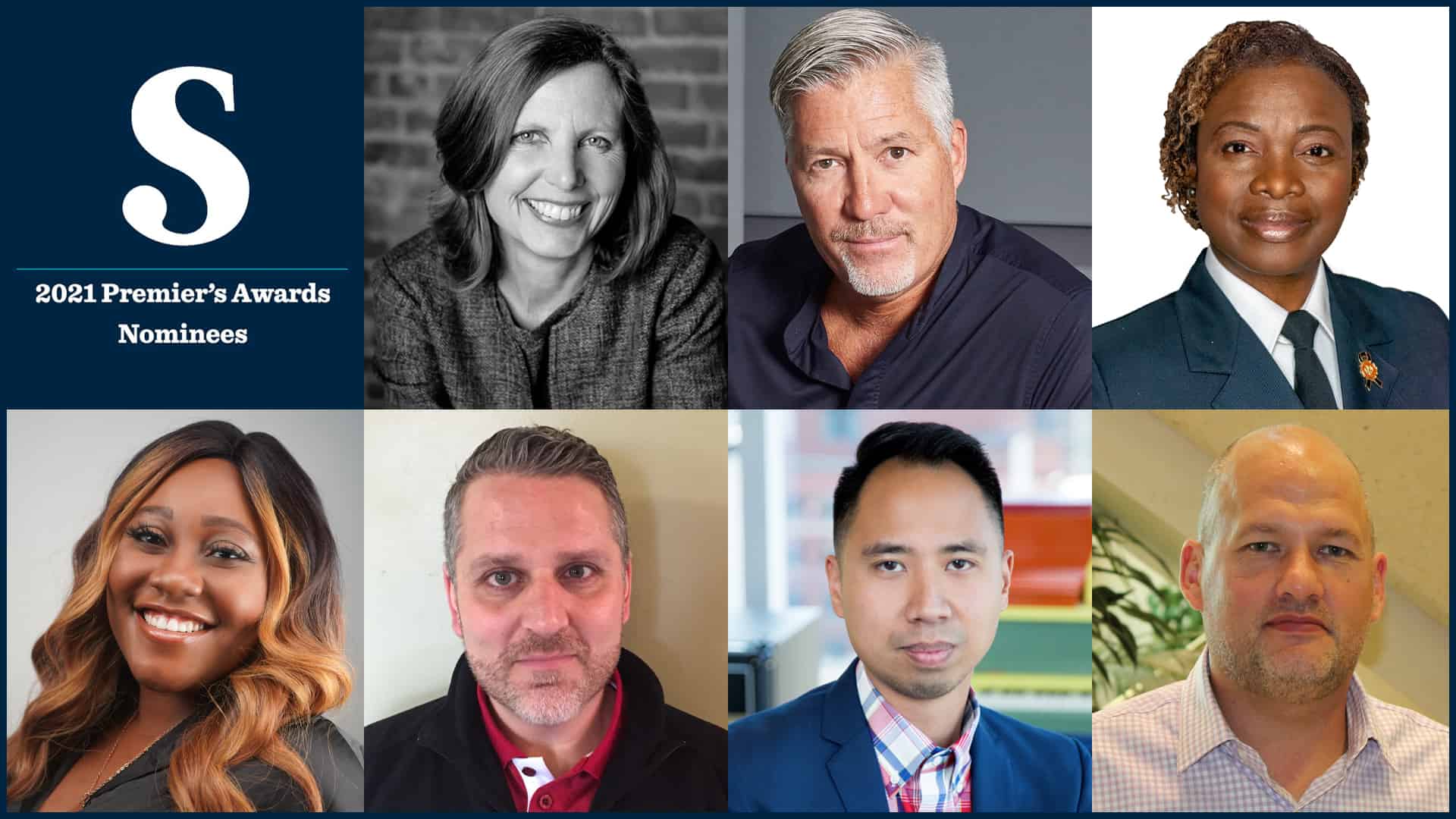 Seven Sheridan College Students have been nominated for this year’s Premier’s Awards.

The group of Sheridan alumni, who founded their success on their college education, are being recognized for their outstanding contributions to society as accomplished entrepreneurs, changemakers and high-achievers.

The Premier’s Awards, launched in 1992 by Colleges Ontario, celebrate college alumni by recognizing one winner in each of the competition’s categories.

This year, Sheridan’s nominees are:

The Premier’s Awards gala will be held on November 18.

Comedian, television host and corporate emcee James Cunningham, a 1996 alumnus of Sheridan’s Theatre and Drama Studies program, will host the awards in the online celebration. 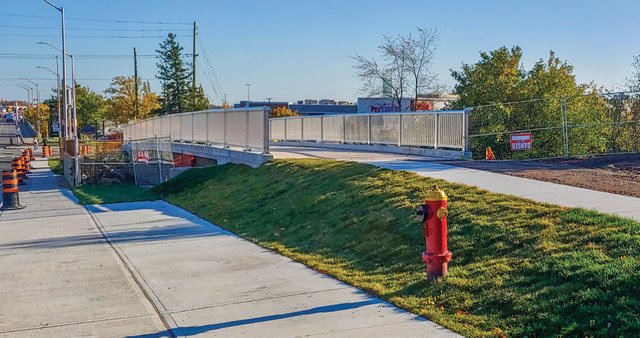 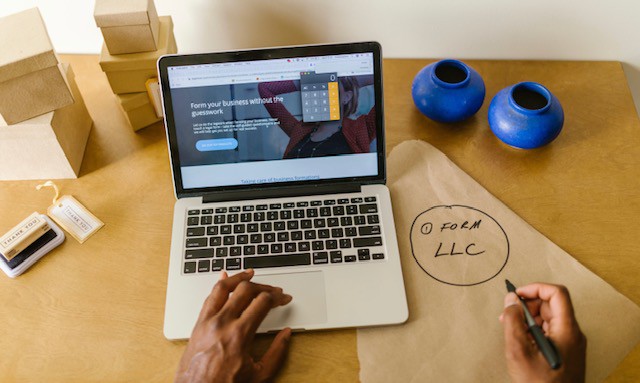