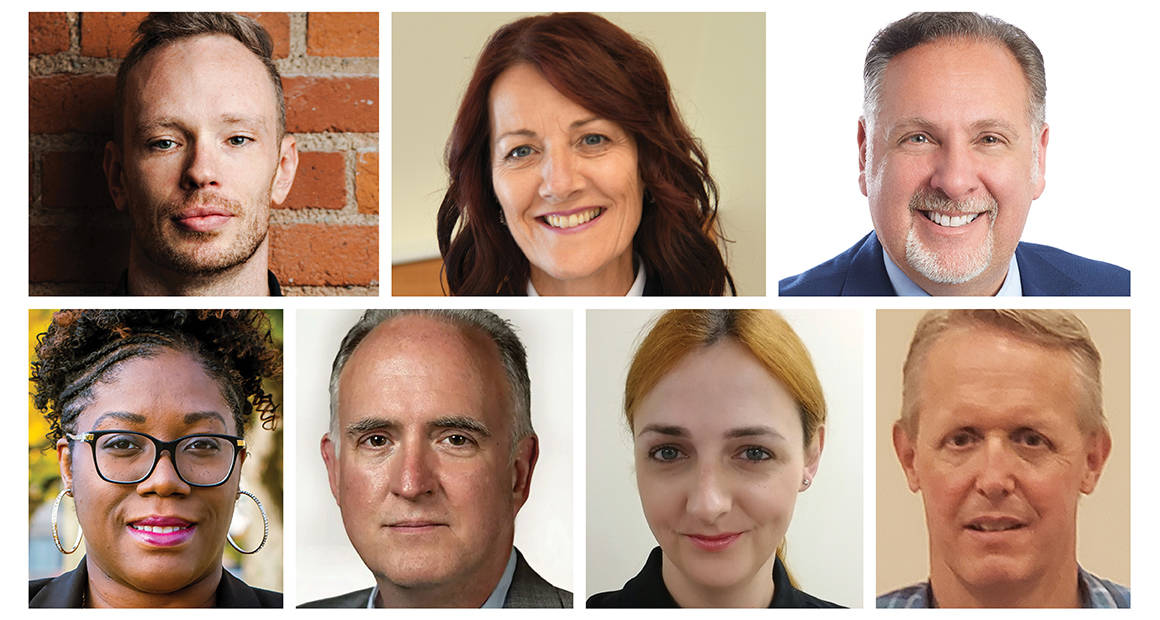 While six Niagara College grads have won Colleges Ontario Premier’s Awards in the past, this year’s nominations sees seven former students from both the Niagara-on-the-Lake and Welland campuses on the list.

That is likely the most lop-sided number of graduates ever to grace the nominee list.

This year’s nominees feature people who have really made a difference in their communities since graduation.

They include a trailblazing fire chief who inspires young girls to enter fire services; a multi-award-winning journalist who has reported from the front lines of conflicts around the world; a dedicated social service worker who supports Black women across Southwestern Ontario and a caring healthcare professional dedicated to mental health and addictions services in Niagara.

“We are incredibly proud of our amazing NC alumni community, of more than 100,000 graduates, and their impactful contributions to their professions and communities,” said college President Sean Kennedy.

“Our 2022 Premier’s Awards nominees are exemplary members of our alumni community who are making a difference throughout Niagara, across Ontario and around the world.”