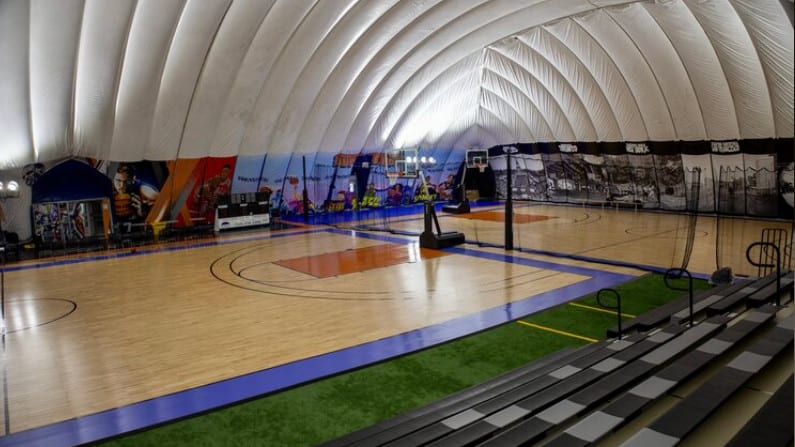 Two separate basketball tournaments held at the Playground Global facility in Oshawa in August have resulted in seven cases of the COVID-19 virus and local health officials are urging anyone who was in attendance to get tested immediately.

The Canadian Youth Basketball League held a tournament at the Boundary Road facility August 13-15 and Durham Health knows of three people who have tested positive after being at the tournament.

The three cases are from Durham and Peel regions.

A week later the Last 1 Standing tournament was held at the same facility from August 20-23 and there have already been four positive cases from attendees.

The four cases are from York, Toronto, Simcoe Muskoka and Durham.

Dr. Robert Kyle, Durham Region Medical Officer of Health, said his department’s request for help through the media is because they are having difficulty getting in touch with players, parents, fans and staff through with contact tracing.

“Since the events occurred more than 14 days ago, it is very important that individuals who attended this tournament get tested if they have had or currently have COVID-19 symptoms since attending the event.”

“Given the recent timing, individuals … should be tested immediately.”

Playground Global is the same facility where there was an outbreak of more than 20 positive cases from another basketball tournament during the first week of August. Viral infections from that event came from as far away as Quebec.