Seven athletes returning to Brampton and Mississauga with Olympic medals 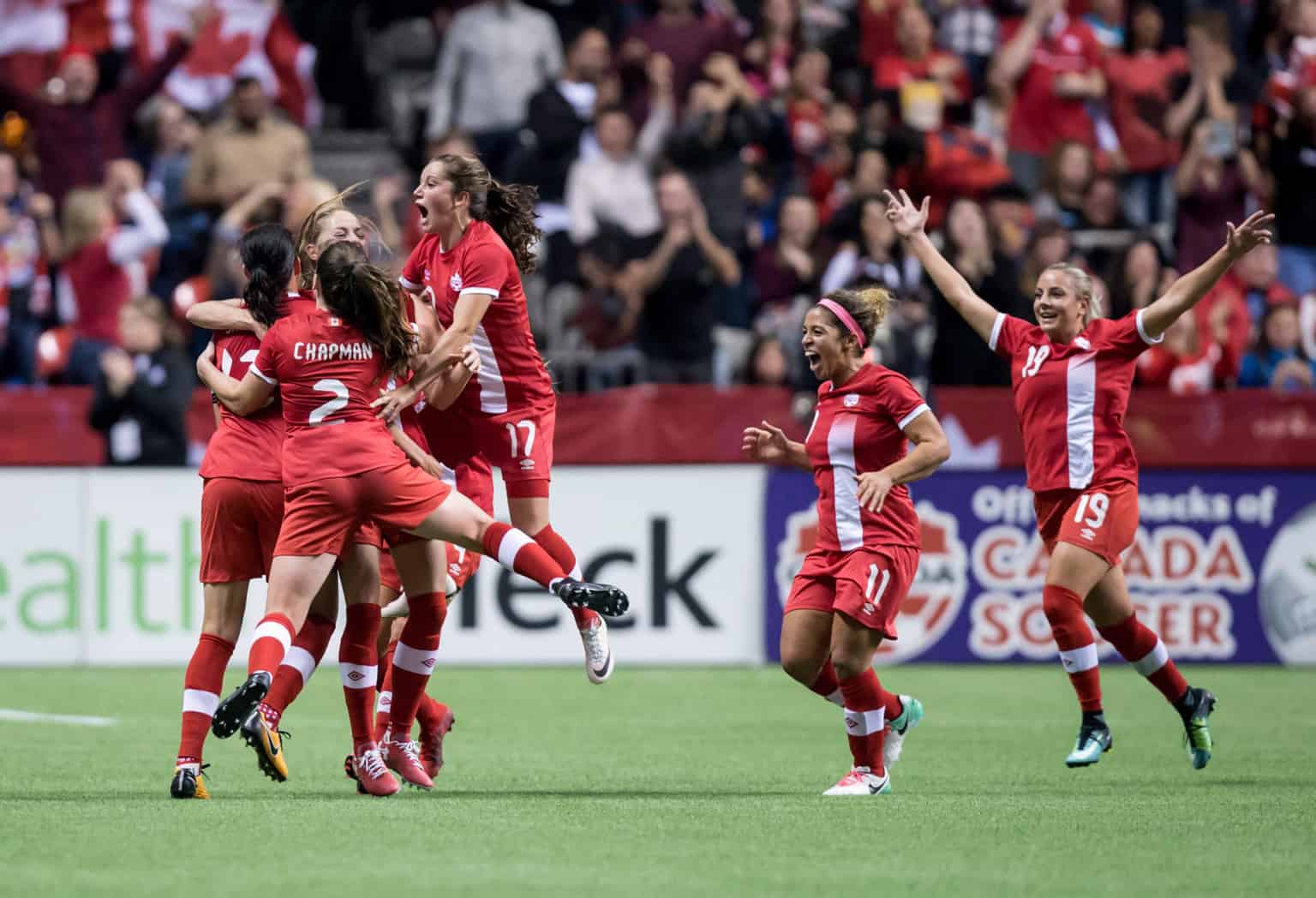 The 2020 Summer Olympic Games are officially over, and it was a historic performance from Canada in Tokyo, Japan.

Canada finished with the eleventh-most medals among competing countries with a total of 24. Of these, seven were gold, six were silver, and 11 were bronze.

Canada also gave a new meaning to the expression ‘play like a girl,’ as 18 the 24 athletes to reach the podium for Canada were female competitors.

Peel Region was well represented among Canadian medalists—a total of seven athletes from Mississauga and Brampton will be returning home with medals.

Brampton’s Ashley Lawrence, and Kadeisha Buchanan, and Mississauga’s Adriana Leon all earned gold for Canada in women’s soccer, as they beat Sweden in the championship match on penalties.

Additionally, Natalie Wideman and Janet Leung, both of Mississauga, won bronze for Canada in softball, as they beat Mexico to finish with the third-best record of the tournament.

Further, Mississauga-born Katie Vincent earned a bronze along with her partner Laurence Vincent Lapointe in the women’s 500-metre canoe double sprint, while Brendon Rodney of Brampton was one of Canada’s four bronze-medalists for the men’s 4×100 m relay race.

The 24 medals earned in Tokyo was the most ever for the Summer Olympics in Canadian history (excluding Games that were boycotted), and it was also the first time the Canadian women’s soccer team has claimed gold after coming so close in so many recent attempts.