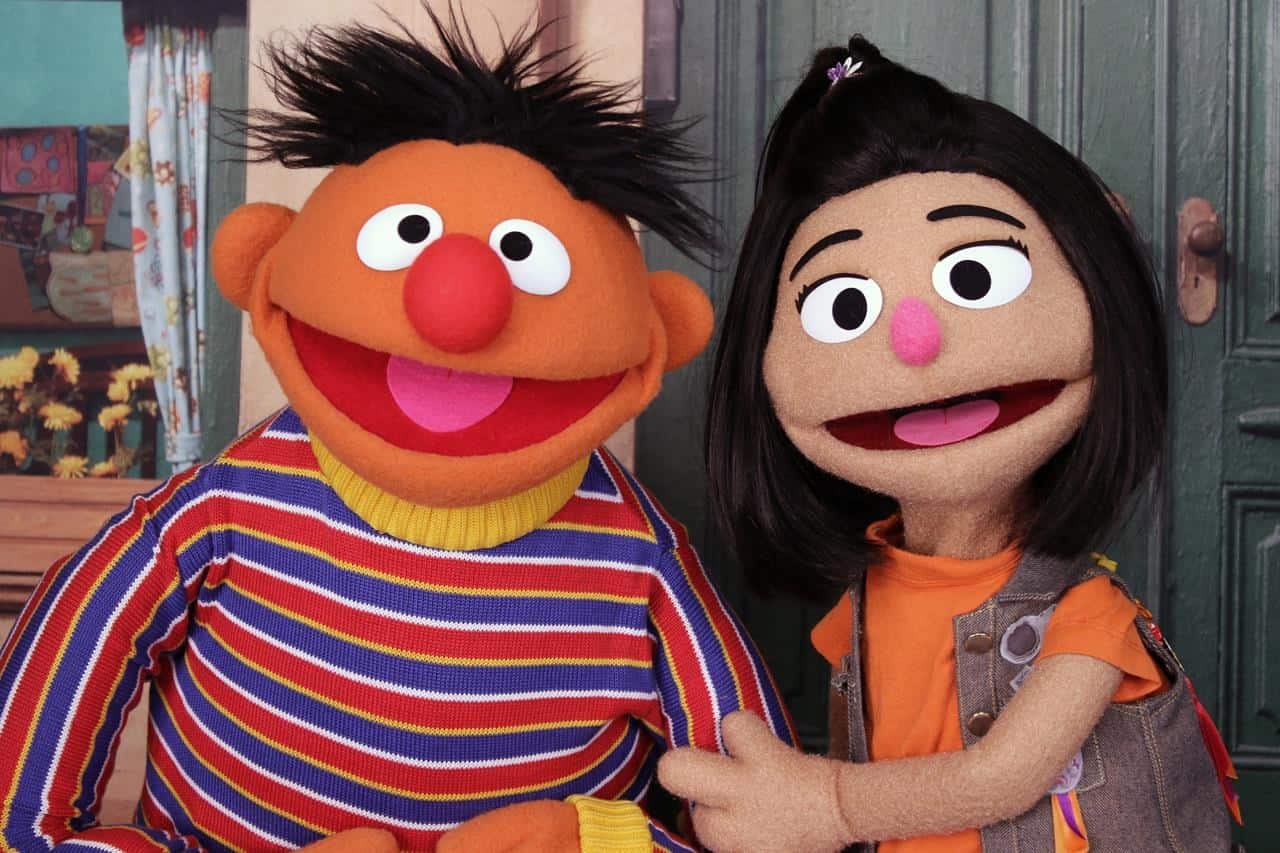 Sunny days are headed to Crave, the new Canadian home of Sesame Street on streaming.

The Bell Media-owned service says it has signed an agreement with Sesame Workshop to bring episodes of the educational children’s television series to the streaming platform starting Friday.

It’s the first time recent episodes of “Sesame Street” have been available to stream in Canada, though for those who closely watch the series, these aren’t entirely new.

On Friday, Crave will roll out 35 episodes from season 51, which debuted on the U.S. streaming platform HBO Max in late 2020 and on TV through the Public Broadcasting Service last year.

In September, Crave says it will expand the selection with 35 episodes from season 52, which is now rolling out weekly on HBO Max south of the border.

As part of the deal, a host of other Sesame Street specials will appear on Crave in the coming months, while Mecha Builders, an upcoming CGI-animated spinoff series, is set to premiere in the fall.