Late Pelham Councillor Mike Ciolfi was honoured last week when the servery on the second floor of the town’s Meridian Community Centre was renamed after him.

Its new name is Mike’s Place @ Ciolfi’s Corner and like the man himself, it serves up both sports and food.

The town said, “The servery now boasts updated seating and a welcoming sports-theme.  The transformation of Ciolfi’s vision of the space to become a place for friends and families to come together to cheer on their team was made possible through the generosity of local area donors and community members.”

Ciolfi passed in April 2020 not long after he announced to the small community that he had caught the COVID-19 virus.

Despite being in his first term as Ward One councillor after being elected in 2018, he quickly earned a reputation as being a diligent and attentive representative who got the job done.

Passing at 51 years old, he left behind a wife and two daughters. 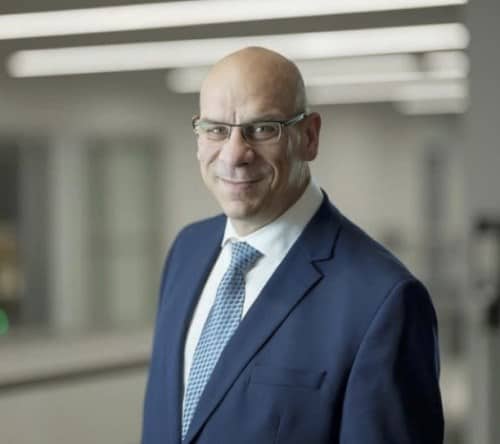