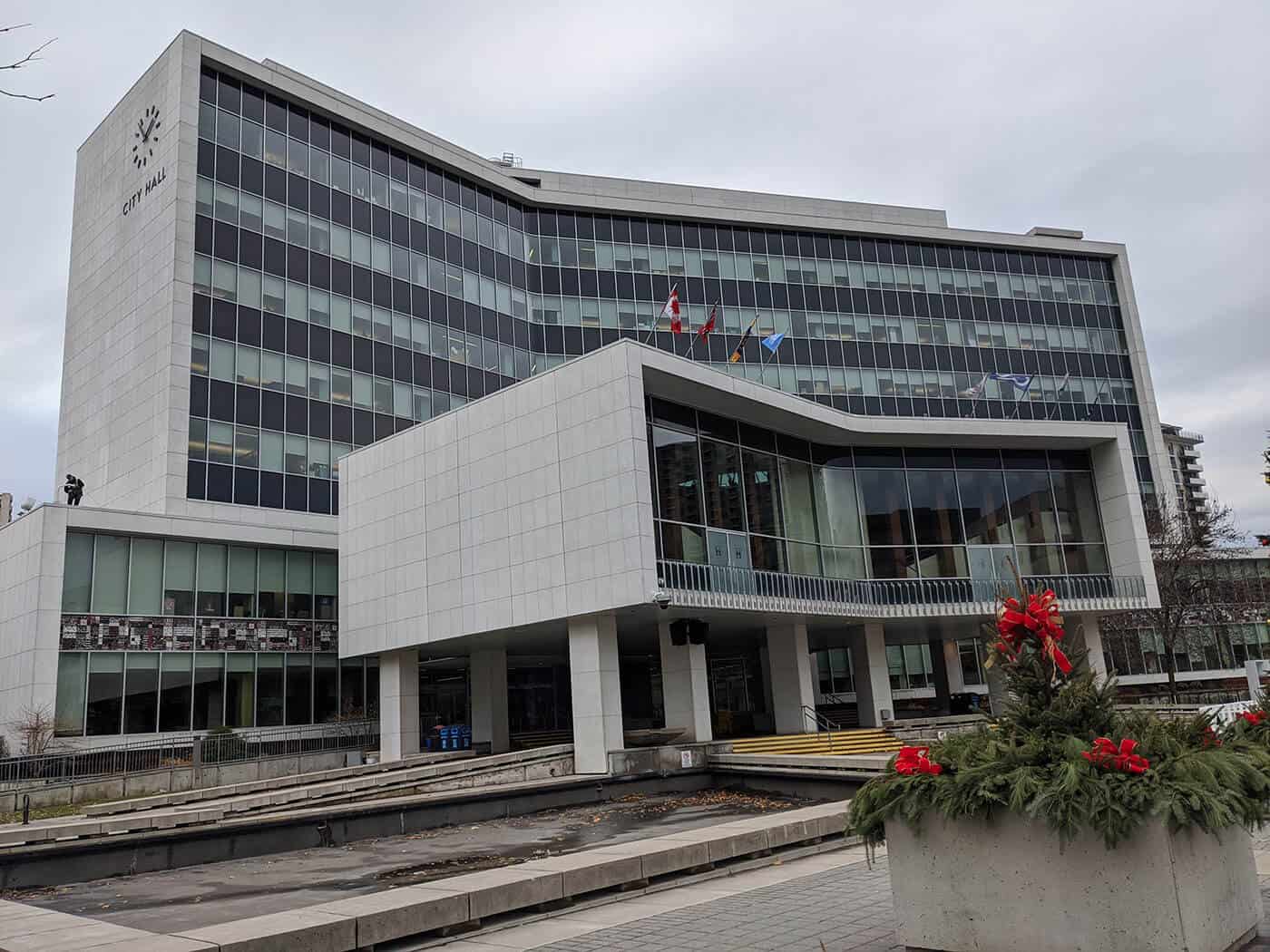 The City of Hamilton is hosting several public engagements in the coming as part of its efforts to mitigate hate in the city.

The City of Hamilton is hosting several public engagements in the coming as part of its efforts to mitigate hate in the city.

The events, which will be guided by Sage Solutions, a Guelph-based consulting firm with extensive experience in community consultation initiatives in the GTHA, invites residents to participate in discussions about discrimination and lived experiences with hate within the city of Hamiton.

The City hired Sage a couple of months back to aid in the process of developing hate-mitigation policy and procedures.

The effort comes after a tumultuous year in Hamilton that saw violent clashes at Pride 2019 at Gage Park as well as outside a People’s Party of Canada event at Mohawk College, and even outside City Hall at anti-hate rallies.

In previous reports to council, the firm said they believe that thorough engagement of stakeholders — including Yellow Vests and other extremist groups — could help the city better inform their hate-mitigation strategy.

So far, there are five community engagement sessions planned from March 23 to April 16. The first session is open to the general public on March 23. The other sessions are looking to meet with specific groups: faith-based leadership, LGBTQ2S+ community, racialized communities and Indigenous communities.

There is no word on whether or not there will be a session for extremist groups or Yellow Vests or how those groups will be engaged.

Most of the sessions will be held at the Hamilton Public Library’s Central branch, with the exception of the Indigenous engagement which will happen at the Hamilton Regional Indian Centre on Ottawa Street N.

“The equity, diversity and inclusion mosaic built for many generations in Hamilton continues to be challenged by hate incidents, racism, discrimination, homophobia, antisemitism and intolerance,” the city says on their website.

“To address these challenges, it takes the entire community working together to reinforce our values, create effective policies and build our community resilience.”

Back in October 2019, the city held a public event to openly discuss racism and discrimination in Hamilton. During the event, they released the results of a racism survey carried out online.

However, some found the discussions and the survey didn’t address the issues faced by groups directly impacted by racism and hate.

Sage expects to have the final policy recommendations in front of Hamilton City Council by September 2020.

To find out more about the engagement sessions and the city’s Hate Mitigation Initiative, visit the city’s website.