Seniors Gone Wild in Mississauga as Bingo is Now Illegal 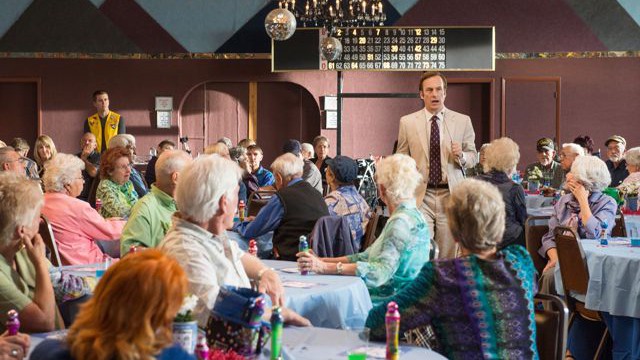 We have some disheartening news for seniors and bingo aficionados in Mississauga: you’re breaking all the rules.

According to a recent CityNews article, seniors in Mississauga have been told to stop playing bingo because doing so violates gambling laws.

An Ontario Alcohol and Gaming Commission official told CityNews the directive came after someone complained to the city about unlicenced games at municipal centres. The city sought the wisdom of the commission and was advised that bingo games require licensing — a requirement the senior’s group isn’t down with.

“We responded that in order for the bingos to continue to operate they required licencing,” the commission’s Jean Marjor said. “The seniors groups in question appeared not to want to be licenced and as a result the municipality made a decision….to advise the groups to cease and desist the bingo operations.”

Marjor told the news outlet that the games aren’t terribly concerning, but added that it’s not particularly onerous to procure a licence.

“I don’t think it’s too cumbersome to have them operate on the right side of the law,” he told CityNews. “The restriction in the criminal code is that the monies have to be used for charitable or religious purposes. And from what I heard from the groups – they are donating money for local community groups. I think there’s a way out here, but they have to meet us half way and apply for a licence …”

So, what do you think, Mississauga? Should the seniors continue to bravely operate these unlicenced dens of sin, or should they suck it up and get some papers in order?