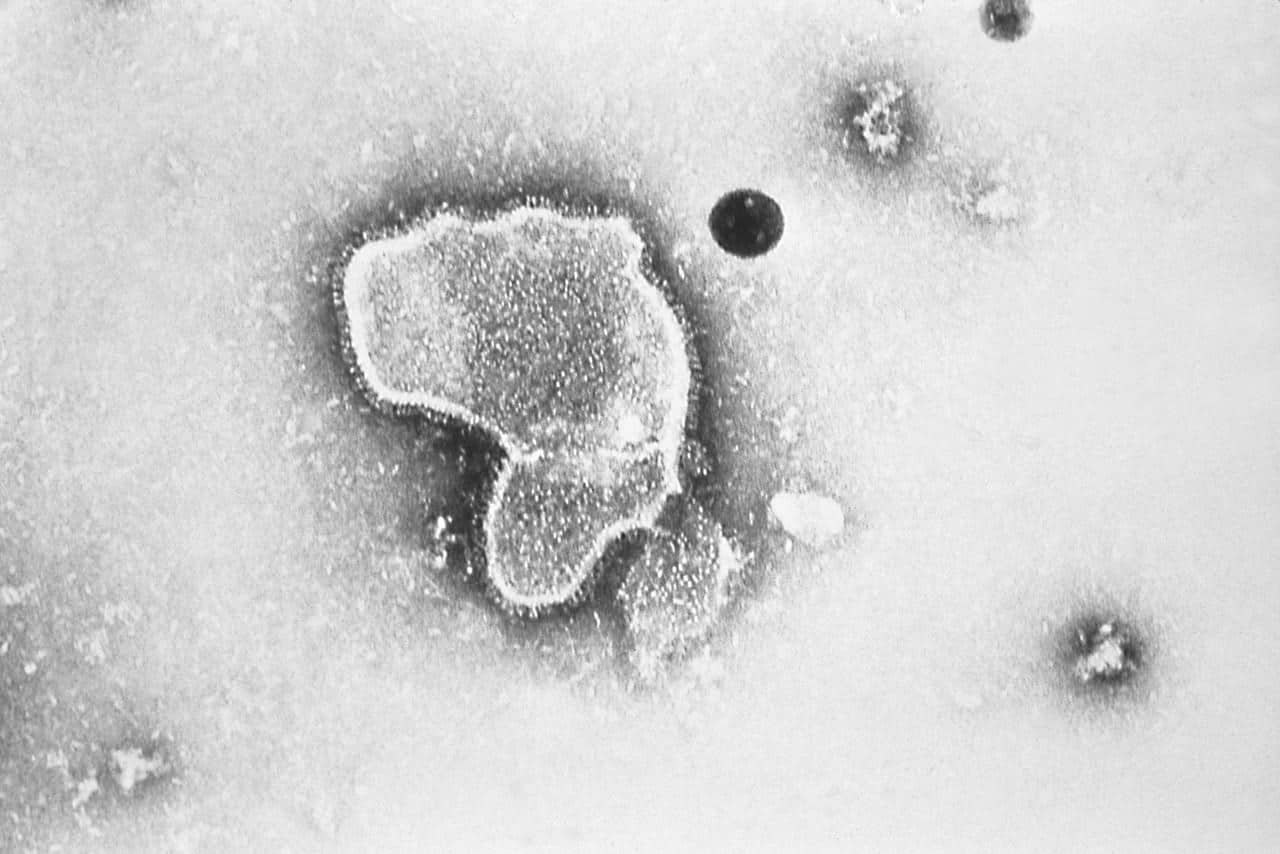 As pediatric hospitals fill up with young children sickened by respiratory syncytial virus (RSV), doctors are worried that older adults will be the next wave to become seriously ill.

“Right now, everyone is razor focused on kind of what’s happening in our pediatric hospitals,” said Dr. Samir Sinha, director of geriatrics at Sinai Health and University Health Network in Toronto.

“It’s almost a snapshot of what we think will happen in our adult hospitals as well.”

Infectious disease experts have reported an earlier and harsher than usual RSV and flu season, partly because the COVID-19 pandemic health measures in previous years protected against those viruses as well.

But seniors are also vulnerable to serious illness this year as more RSV circulates — and it’s only a matter of time before the spread moves from children to grandparents, Sinha said.

“We are worried this year that we are going to see a record number of older adults get exposed to RSV,” he said.

Although data on current RSV admissions by age group is limited, doctors are already starting to see “a growing number” of adults admitted to hospital for RSV, along with influenza and COVID-19, Sinha said.

The Public Health Agency of Canada does not collect age-specific data on RSV hospitalizations, it said in a statement to The Canadian Press.

“RSV and influenza are two infections that have always had a disproportionate impact on the very young and the very old,” said Dawn Bowdish, Canada Research Chair in Aging and Immunity and an immunologist at McMaster University in Hamilton.

That’s because a child’s first RSV infection tends to make them the sickest and then they have some immunity over the course of their life. But that ability to mount a strong immune response and fight off infection declines among seniors, she said.

On top of that, those 65 years and older tend to have less resilient lungs, she said, so they’re “much more vulnerable to lung damage” from respiratory infections like RSV.

Even though there are many young children sick with RSV, they tend to recover, while elderly patients could be much harder hit, Sinha said.

“Our big concern right now is that we know the actual burden of disease, annually, tends to be the greatest when it comes to RSV amongst older people. That’s where we see the vast majority of hospitalizations and deaths occur,” he said.

How to protect seniors as the holidays approach

Families may decide to protect seniors by minimizing contact with vulnerable seniors during this surge in respiratory illnesses, but that won’t be realistic when the holidays arrive, Bowdish said.

“(If) you’ve got an older adult living in long-term care, or a family member who’s a little bit socially isolated… the pull of togetherness is just so strong and so important,” she said. “I would never recommend complete isolation.”

Unlike COVID-19 or the flu, there is currently no vaccine for RSV — making other prevention measures even more important, she said. Those include wearing a mask and not visiting your older loved one if you’re feeling unwell.

In a statement on Thursday, Health Canada said it had received a submission from GlaxoSmithKline (GSK) on Oct. 25 for an RSV vaccine for adults 60 years of age and older.

In addition, Pfizer has notified Health Canada that it is planning to submit two RSV vaccine candidates for consideration: one for seniors and one for pregnant women, the statement said.

“Once a submission is received, as with all vaccine submissions, Health Canada reviews it using an independent process that is based on scientific rigour and medical evidence,” it said.

Both Sinha and Bowdish say a safe and effective RSV vaccine would be an important tool for protecting seniors.

“The preliminary data that I’ve seen from the various manufacturers is actually quite promising,” Sinha said.

That data appears to show a “pretty good level of efficacy” and an ability to significantly reduce hospitalizations and other severe outcomes from RSV among seniors, he said.

“We’re quite hopeful … that we could potentially have an RSV vaccine approved for older adults as early as next year.”