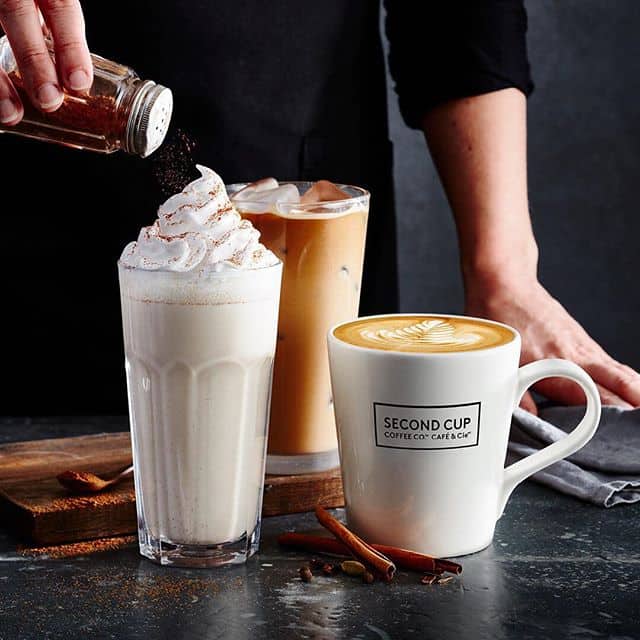 MISSISSAUGA, Ont. — The Second Cup Ltd. plans to close more stores, sell more of its product in grocery stores and open gas station drive-thrus as it looks to recover from the deep hit absorbed during the COVID-19 pandemic.

The Mississauga, Ont.-based beverage company says a pilot program will see it open at three Petro-Canada locations in Ontario this year.

Second Cup says the retail sales will supplement its own e-commerce platform that launched in April as much of its coffee house network was forced to close.

It is also moving into “non-traditional” cafe locations like hospitals, airports, train stations and other transportation venues, with 14 locations scheduled to open across Canada in the next 18 months.

“With an increasing number of Canadians working from home, we know that the daily coffee experience is changing,” says Steven Pelton, CEO of Aegis, the new corporate name for Second Cup.

“People want to be able to have a premium Second Cup coffee experience in their own kitchens, and we are going to make that easier for them, with the return of Second Cup coffee products to retail banners across Canada.”

Same-store sales plunged 52.6 per cent compared with an 8.6 per cent decrease in the first quarter as all 19 Bridgehead coffeehouses in Ottawa and 130 of the 244 Second Cup locations across Canada closed in mid-March.