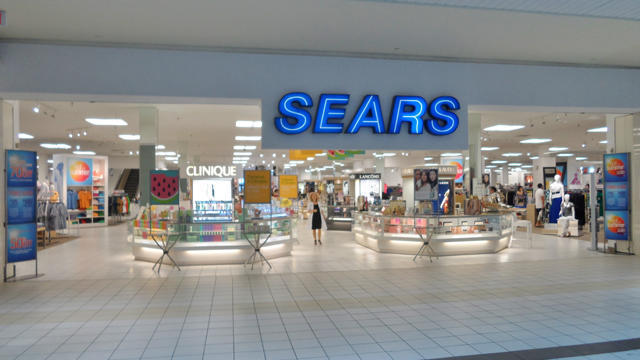 Sears Canada recently announced that it’s closing all stores and eliminating thousands of jobs in Halton and beyond. This might be sad news for employees and anyone who feels some nostalgia thinking about Sears catalogues, but it also means that sales are coming.

Prior to the court ruling, Sears said it would proceed with liquidation sales at retail locations on October 19 and continue for 10 to 14 weeks. The sales are set to proceed as originally planned starting on October 19, and include all of its inventory, furniture, fixtures, and equipment at all remaining stores.

Back in June, the retailer announced it was closing multiple stores and eliminating 2,000 jobs. Sears Canada was granted an initial order and protection under the Companies’ Creditors Arrangement Act (CCAA) on June 22.

According to the CBC, over 12,000 people still work at the once-iconic chain’s roughly 130 remaining stores across the country. The still operational (for now) stores include 74 Sears stores, eight Sears Home stores, and 49 independently-owned Sears Hometown stores. These 12,000 jobs are set to be slashed as a result of the store’s closing.

Originally, Sears was going through an 18-month reinvention phase, which clearly didn’t pan out as expected.

“Unfortunately, despite the outstanding efforts of dedicated associates across the company, Sears Canada does not have the financial resources to provide it with the time necessary to complete its reinvention,” said Sears in a statement.

Sears also stated that they would no longer be in a position to honour Sears Protection Agreements to customers after October 18, the day before liquidation sales begin.

“Sears Canada received and implemented going concern transactions for various lines of business, but following exhaustive efforts, no viable transaction for the company to continue as a going concern was received,” said Sears. “The company deeply regrets this pending outcome and the resulting loss of jobs and store closures.”

Sears Canada, which has been around for decades and was once beloved for its iconic Christmas Wish Book, has struggled to stay competitive in a market challenged by the growth of online shopping giants such as eBay and Amazon.

It’s truly the end of an era–and a difficult time for employees of the once popular department store. Hopefully some great sales will come of it!

And in case you’ve missed it, here’s what’s happening with the Oakville Place location.