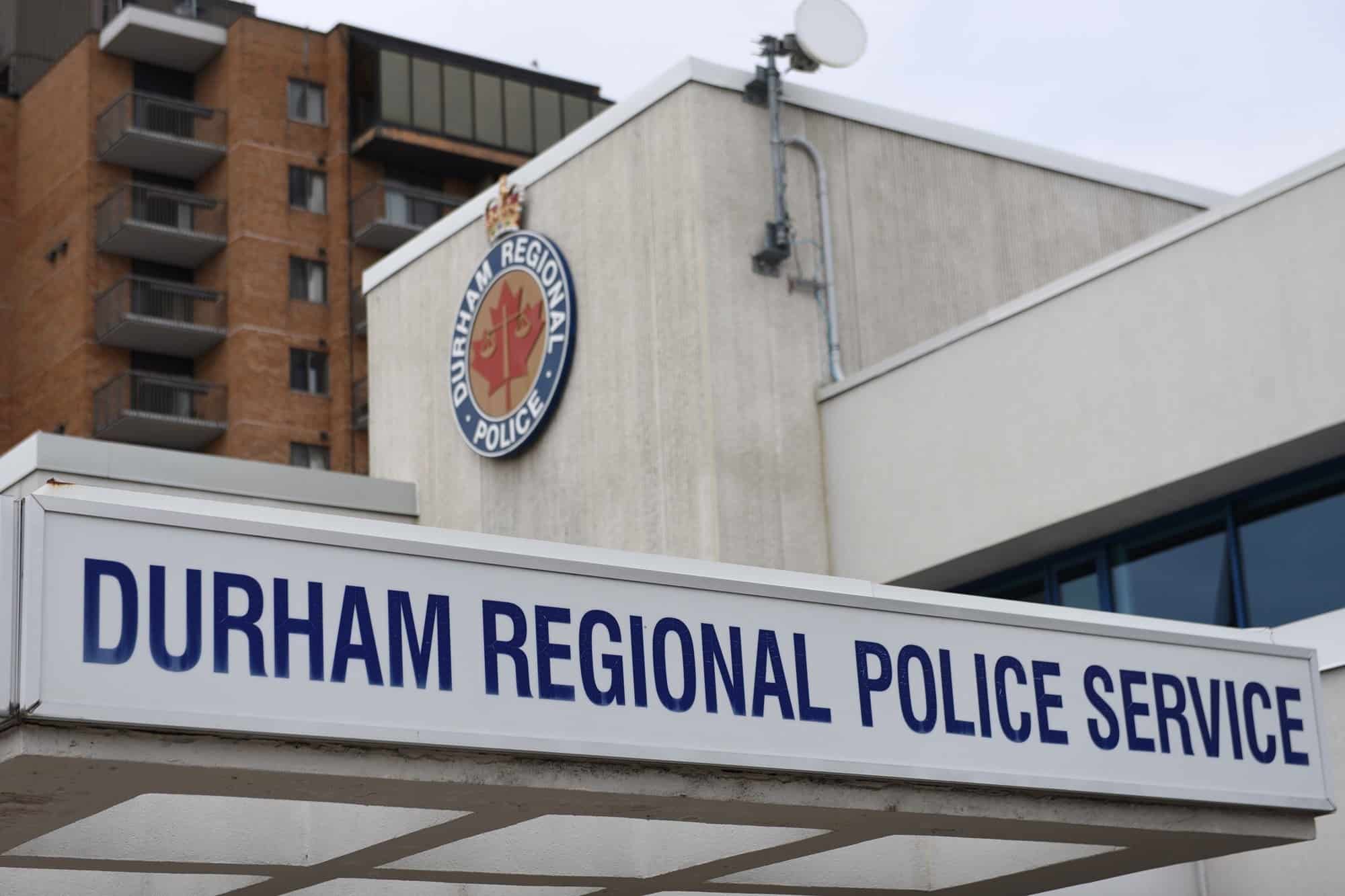 A search is underway for the unidentified man who robbed an Oshawa convenience store hours ago.

According to Durham Regional Police, a man entered the Circle K convenience on Wentworth St. in the city’s south end around 2 p.m. on January 16.

The man was armed with a knife when he entered the store and brandished it when he demanded cash. Once he’d grabbed the money the man sprinted out of the store eastward on Wentworth St.

The clerk was not hurt in the robbery. Once police responded, they searched the area but found no sign of the robber.

Police described the man as white, in his 20s, standing five-foot-six tall. He wore a cream-coloured hoodie and carried a red plastic bag.