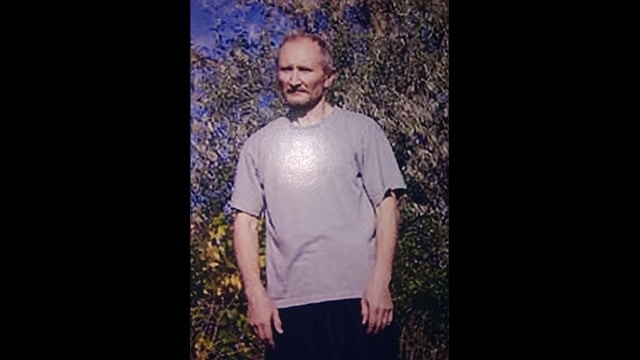 Peel police investigators are continuing their search for a missing 64-year-old man from the City of Mississauga.

Police are concerned for Oleg Chemelev’s well-being, and have released more photos in hopes that members of the public will be able to assist in the search. 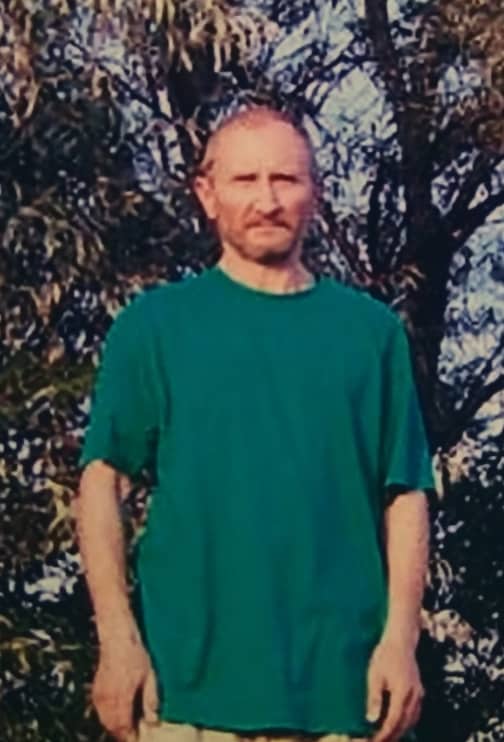 Chmelev was last seen on Monday, October 30, 2017, at his home in the Brandon Gate Drive and Morning Star Drive area.

He is described as white male who is bald with a thin build, He is 5’10’’ tall and 140lbs. Investigators believe Chmelev was last seen wearing a blue jacket and riding a green 10-speed bicycle.