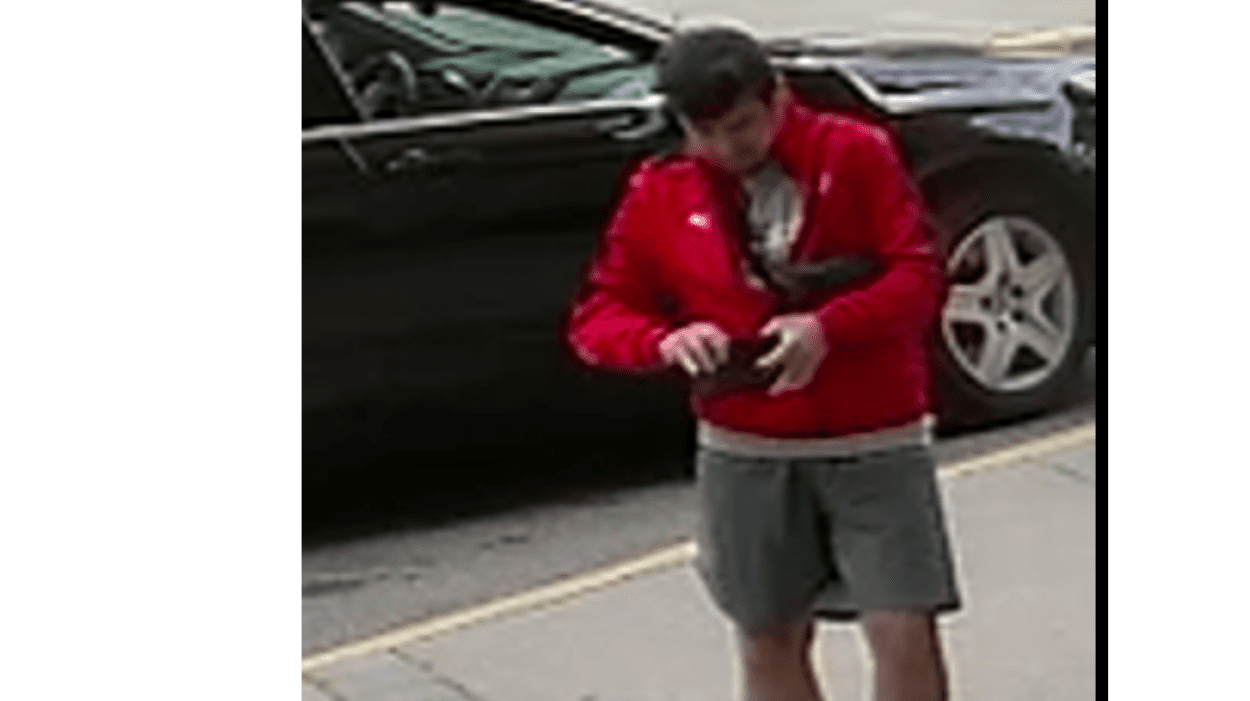 Police continue to search for a man missing from his Mississauga home for nearly a month who “may have appeared confused” when last seen.

Triet Leng, 45, walked four km from Dixie Rd and Shawson Dr to the Rockwood Mall area on August 14. Peel Regional Police said Leng may have appeared confused to people he interacted with at the time.

At 1:20 p.m. Leng was spotted walking from Shawson Dr on to Dixie Rd just north of Hwy 401. About an hour later he was seen headed southbound down Dixie just south of Eglinton Ave on the eastern sidewalk.

Between 4:20 and 4:35 he wandered around the intersection of Dixie Rd and Burnhamthorpe Rd E on the far side of the Rockwood Mall, about 5 km from where he started.

Leng continued to wander around the Rockwood area from 5 to 530 p.m going in and out of various stores.

Police describe Leng as an Asian man standing 5’6” and weighing about 140 pounds He has short black hair is clean shaven. When last seen he wearing a long sleeve red top with a thick black stripe on the sleeves, a red Ferrari logo baseball cap with white & black trim, shorts, white tube socks and red shoes. He was also carrying a black fanny pack.