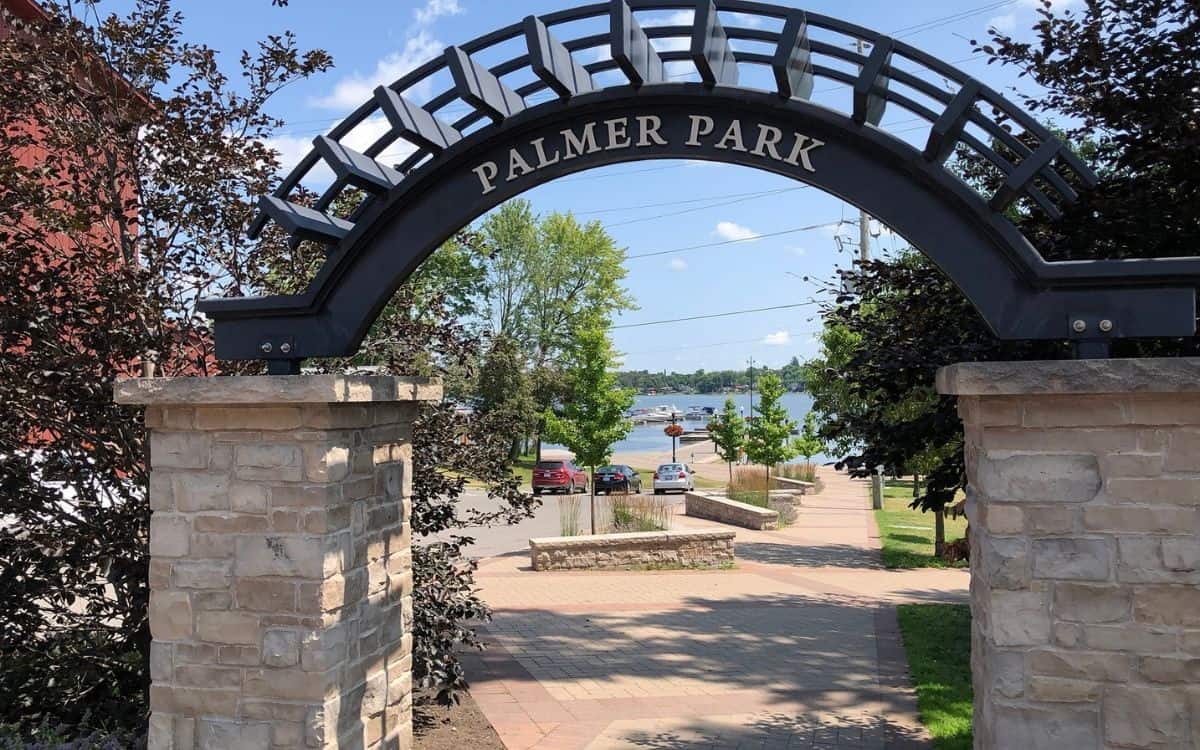 A 61-year-old Scugog woman has been charged with causing a disturbance after she was allegedly captured on video last month yelling racial slurs at people at the Port Perry waterfront.

Durham Police responded to reports of a disturbance at the waterfront in Port Perry on August 15 around 7 p.m. Eye-witnesses called to report a woman yelling racial slurs at several people. When police arrived, both the suspect and victims had left the area.

The next day a video of the incident was posted on social media depicting the suspect yelling racial slurs at several victims.

Police say the woman has been charged by way of a Summons with Causing a Disturbance.

Anyone with new information about this incident is asked to contact the North Division Criminal Investigations Bureau at 1-888-579-1520 ext.2674.

The video is available but we deemed it too offensive to publish. If you wish to watch it’s at https://www.youtube.com/watch?v=xiEzxp06nZc. But be warned: The content is full of profanity and is extremely racist in nature