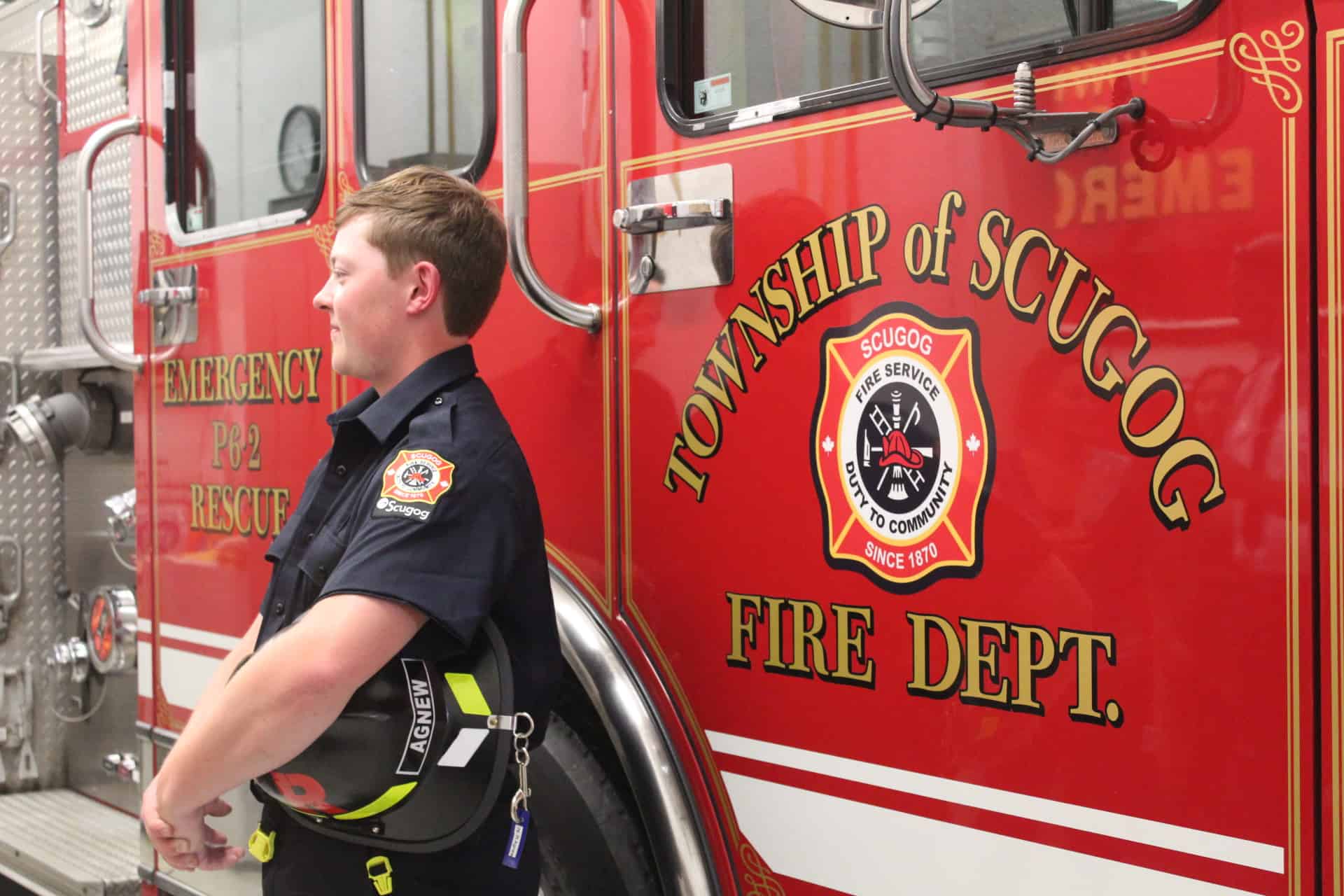 Scugog Fire warns residents of a burn ban coming into effect this weekend. - Photo via Township of Scugog.

Scugog residents will be unable to kumbaya by the campfire for much of this spring after the Township institutes a burn ban this Saturday.

The burn ban comes into place on April 9 starting at 12:01 a.m. From then until further notice all recreational and general burning will be complete forbidden under a zero tolerance policy.

If caught burning inside the ban period, residents will be charged with a provincial offence and the cost of firefighter response to douse the blaze.

The burn ban will lift when circumstance allows, so the Township is still issuing burning permits in advance of the ban’s end. Residents can apply for a permit and read a full list of regulations online.

Outdoor fire pits, burn barrels, chimineas, and other portable open air fire devices are not permitted to be used during a burn ban. However, natural gas, electricity, propane, or charcoal powered devices like barbeques and fire bowls are permitted.

There is also an exemption for some forms of agricultural burning under special conditions.

The township put these bans in place every year in spring. “This ban is put in place to allow time for dead grass and brush to turn green again following a dormant period over the winter. Though the ground may be saturated, or still frozen, the dead vegetation can burn easily and fire can spread rapidly,” said Scugog Fire.

Fire Chief Mark Berney echoed these feelings saying, “While the fire index rating is low in general, local circumstances are such that should a wildfire happen, Scugog residents, properties and firefighters will be at risk.

“This became obvious this past weekend when a fire occurred. Even though there may be rain or localized flooding, dry grass and debris catch fire easily and the flames spread quickly,” Berney concluded.