Scientists may have discovered break-through test in detecting cancer 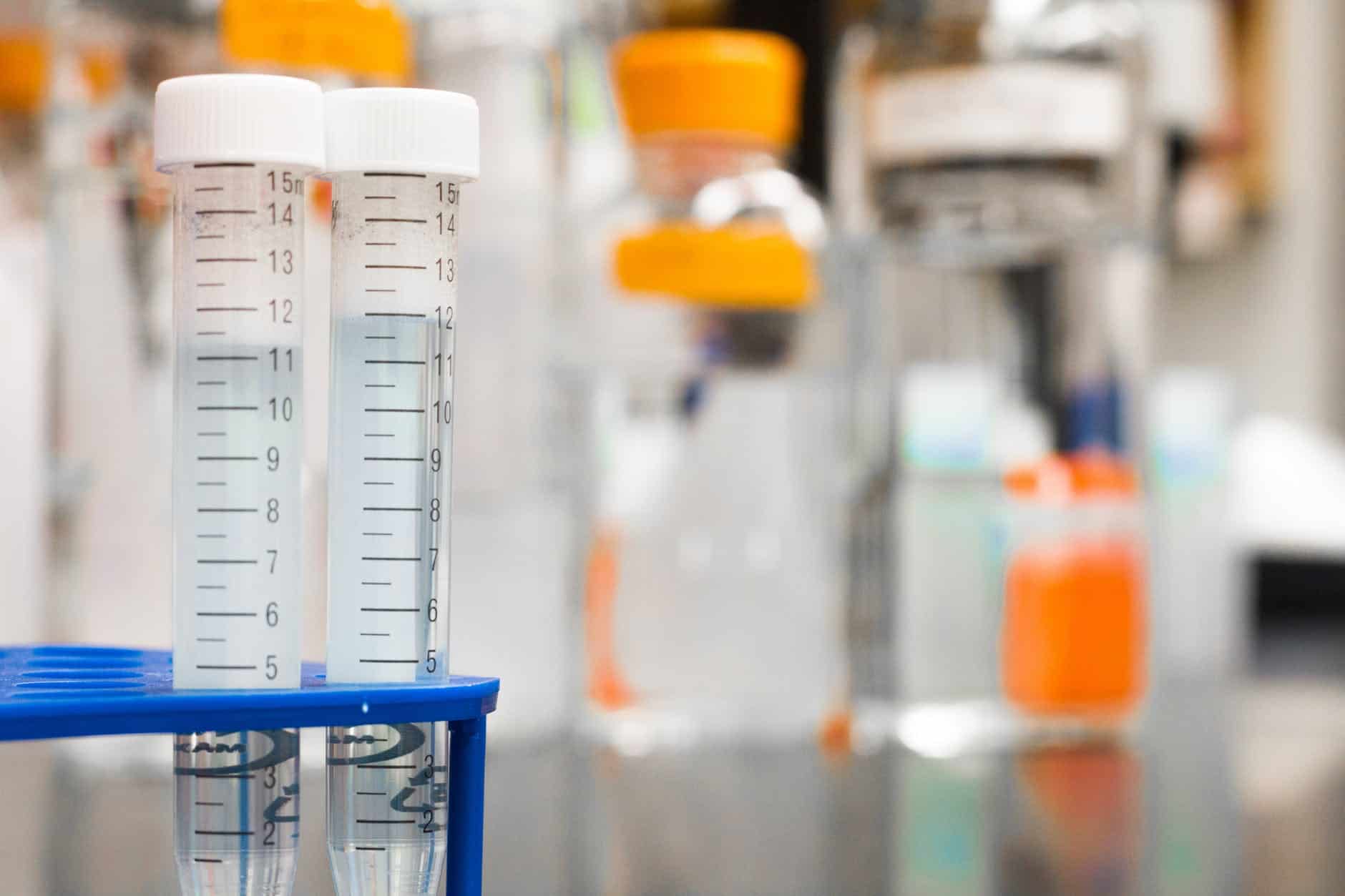 According to a new study, scientists believe they can detect cancer cells through a blood test.

The study, conducted by scientists from India, the U.S. and the U.K., has provided clinical evidence for an innovative test that can detect clusters of cancer cells in asymptomatic patients through a non-invasive screening and diagnostic test.

The test, which will soon be available commercially, has the potential to make cancer screening easier, efficient and affordable.

The new test could be a breakthrough when it comes to detecting the disease–something that is vital in fighting it.

The study, the largest of its kind in the world, involved 16,134 participants, including 5,509 patients with cancer and 10,625 individuals with no symptoms.

According to the findings, the test has a 94 per cent success rate, and was able to detect Circulating Ensembles of Tumor Associated Cells (C-ETACs) in 89.8 per cent of cancer cases and only three per cent of apparently healthy, asymptomatic individuals who had no abnormal ﬁndings in presently used screening tests.

“This is the first study of its kind to investigate the prevalence of circulating tumor emboli or C-ETACs, in a population size cohort of over 16,000 participants, to establish a definitive new systemic hallmark of cancer,” Dadasaheb Akolkar, research director at Datar Cancer Genetics and principle author of the study, said in a news release.

“The technique we have used is a breakthrough innovation. When clusters of cells break off from an early-stage tumour and enter the bloodstream we can efficiently and accurately isolate a few hundred malignant cells from more than 100 million cells, from just 10 ml of blood. While almost all the cancer samples had these cell clusters, they were seen in very few of the samples which were apparently without cancer,” Akolkar continued.