CAUGHT ON VIDEO: One person arrested at gunpoint on Highway 6 in Hamilton
Give AstraZeneca vaccine to residents 18+ in hotspot areas like Mississauga and Brampton: Ontario Liberal leader
Periods of snow in the forecast this week in Mississauga
Federal government to send health-care workers to Ontario, Trudeau says
Stage set for most important federal budget in recent history as COVID-19 rages on

If you're a regular Netflix viewer, you most likely know that one of the streaming service's hottest shows is also, coincidentally, one of its most controversial—especially amongst parents and educators.

For that reason, the Peel District School Board (PDSB) is advising parents to turn binge watching sessions into teachable moments.

A few days ago, the second season of the smash hit 13 Reasons Why debuted on Netflix (which isn't news to anyone—such as myself—who spent who spent the entire Victoria Day long weekend binge watching it). 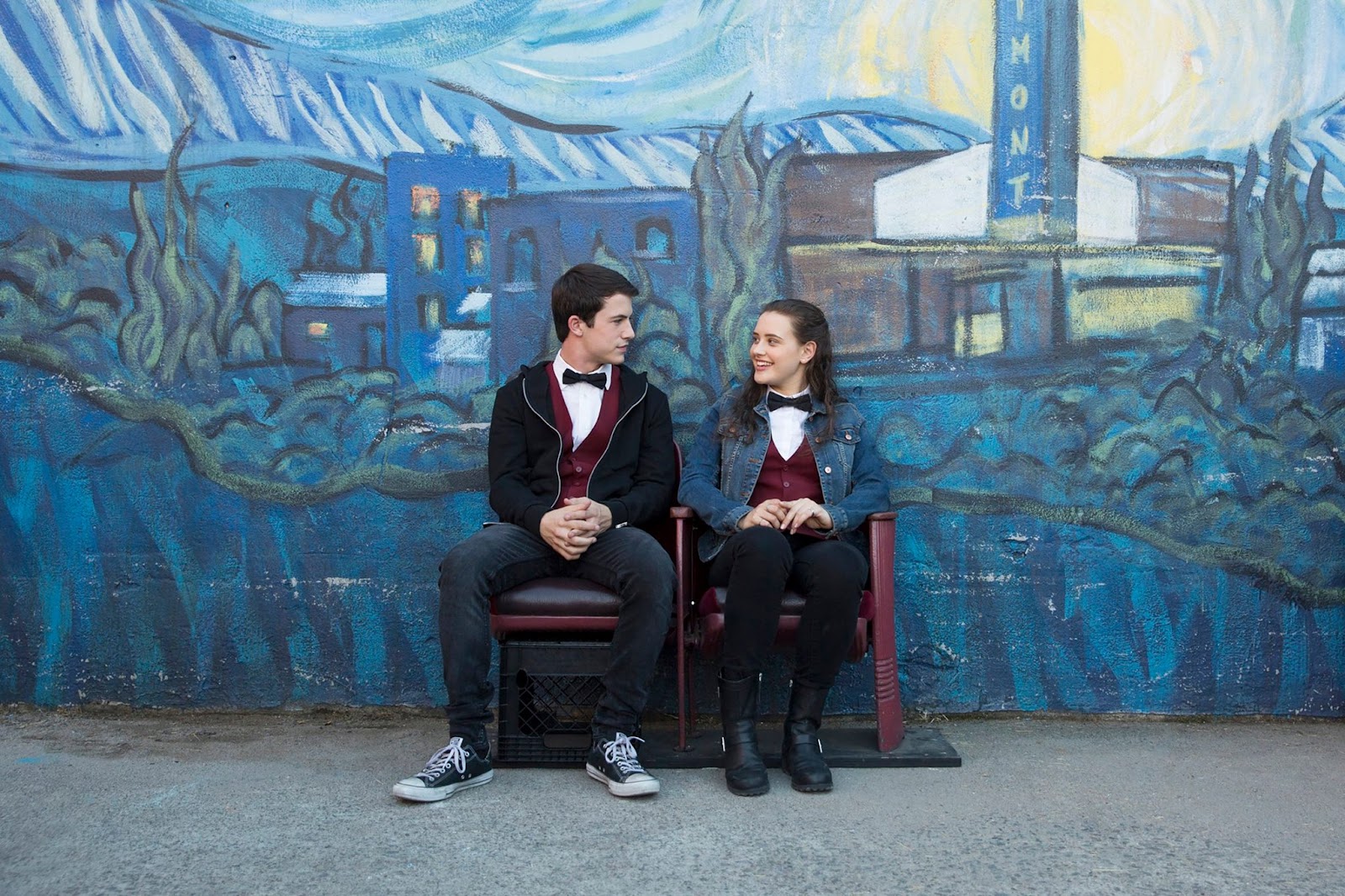 (Dylan Minnette and Katherine Langford in 13 Reasons Why, photo courtesy of the show's official Facebook page)

Knowing it's popular with younger audiences, the PDSB sent a letter to parents advising them to talk about the show—which revolves around a teenage girl's tragic suicide in the wake of months of bullying and a brutal sexual assault—with their children.

" As you may be aware, season 2 of Netflix’s 13 Reasons Why, is scheduled to be released on May 18, 2018. In series 1, the series depicted the story of a high school student who dies by suicide, leaving behind 13 cassette recordings that share the events that she perceives led to her death," the letter, penned by Peter Joshua, director of education, reads.

"Season 2 of the series will explore a number of storylines that could lead to a larger conversation about subjects including sexual assault, gun violence and more, which may be emotionally triggering for vulnerable students."

Joshua went onto to say that while the show's creators credit the show with helping students understand potential consequences of bullying, it "does not address mental illness or present viable alternatives to suicide, including seeking support from mental health professionals," adding that "at no point do the actors seek help from family members, friends or other trusted adults."

The letter argues that shows like 13 Reasons can potentially glorify suicide.

"For these reasons, mental health professionals across North America, including the Peel District School Board’s mental health team, feel it is necessary to make you aware of this series and content."

In the letter, Joshua says the PDSB is not aware of any specific incidents related to viewership of the show, but is continuing to support student mental health and well-being.

"As students raise questions about the series, staff will address the content in ways that are sensitive and appropriate, especially with our most vulnerable students," he writes.

Adding some decidedly practical advice, Joshua advises parents to encourage critical thinking and remind children and teens that it is normal to experience periods of stress and distress and to encourage healthy coping strategies, including exercise, talking to friends and exploring nature.

Anyone youth who is in crisis (or any parent who has a child in crisis) can call the Peel Children’s Centre Crisis Response Service at 416-410-8615.