Schools to reopen after CUPE calls off walkout; Ford promises to revoke law 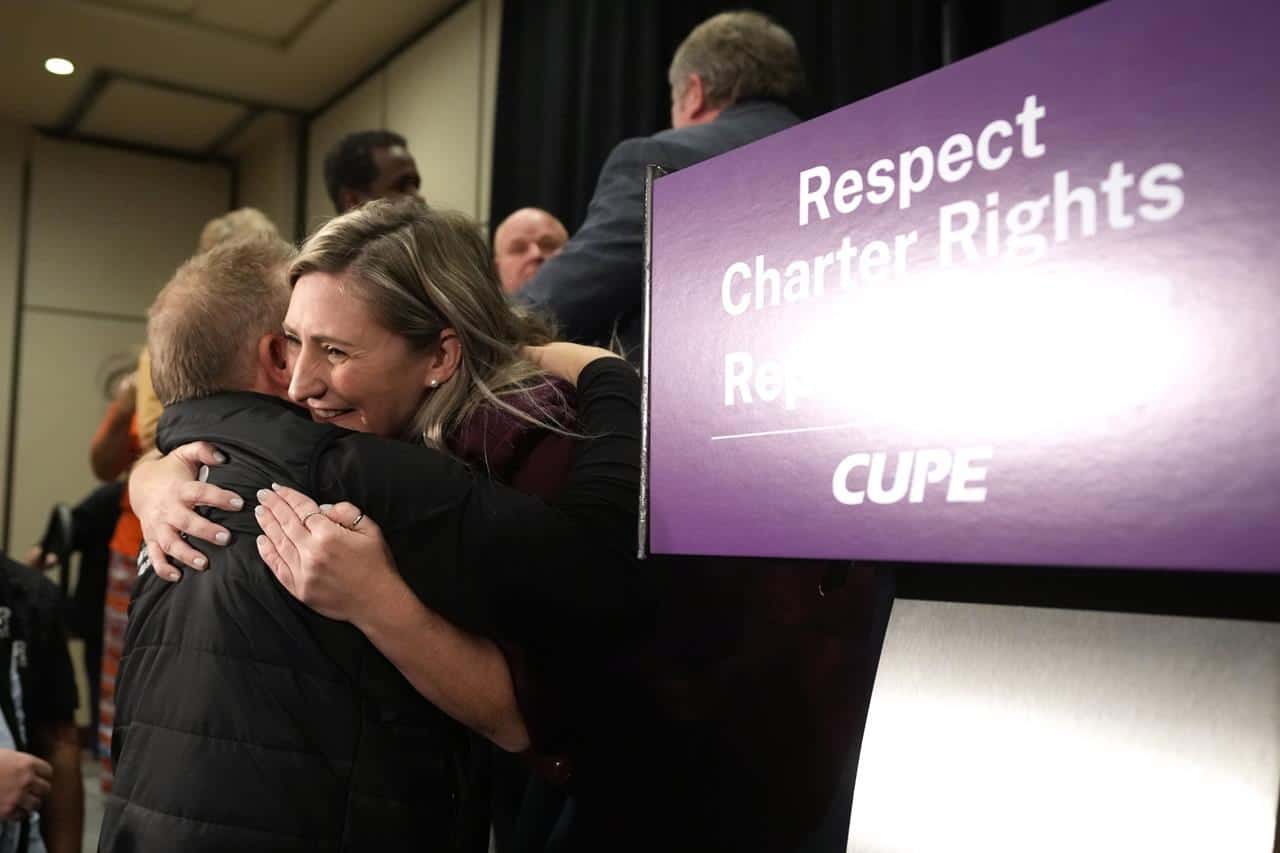 Ontario schools are reopening for in-person learning today after hundreds were shut since Friday due to a walkout by education workers.

The Canadian Union of Public Employees says its 55,000 education workers will be back on the job today after Premier Doug Ford agreed to rescind a law that imposed contracts on them.

The controversial law also banned the workers from striking – though they walked out anyway – and pre-emptively used the notwithstanding clause to guard against constitutional challenges.

On Monday, shortly before CUPE was set to hold a press conference with more than a dozen public and private-sector unions in a show of solidarity, Ford announced that he would revoke the law if CUPE cancelled its walkout.

CUPE says it is technically still in a legal strike position, but will now instead focus on a renewed bargaining effort and its workers, including education assistants, librarians and custodians, are heading back to schools in a show of “good faith.”

Bargaining is set to resume today.